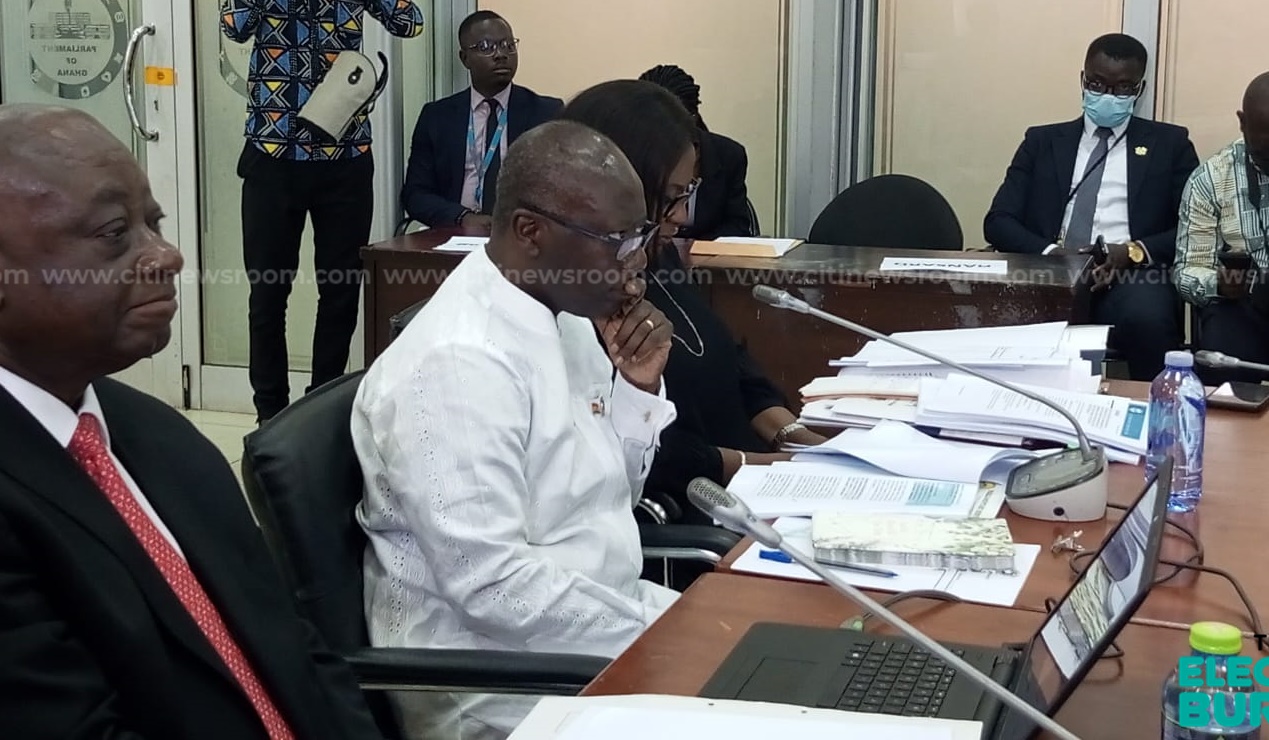 The allegation of misreporting data to Parliament was one of seven grounds put forward by the Minority to demand the removal of Mr Ofori-Atta.

But in a response to the parliamentary Committee probing a censure motion against him, Mr Ofori-Atta dismissed the allegations, describing them as unfortunate and a complete fabrication.

Mr Ofori-Atta stated that he has served Ghana with integrity and would never engage in deliberately misinforming Parliament on Ghana’s finances.

“The issue of misreporting is not just unfortunate but also untrue, I never misreported data to parliament.
I wish to say that deliberate misreporting is completely not true. I have served with integrity,” the Finance Minister told the Committee on Friday.

The Minority in Parliament filed a motion for a vote of censure against Ken Ofori-Atta making seven allegations against the minister including conflict of interest, financial recklessness leading to the collapse of the Ghana Cedi and gross mismanagement of the economy.

The minister in a written request, prior to the hearing, sought further and better particulars on the grounds for the motion while raising questions over the committee’s jurisdiction.

The Finance Minister also used the opportunity to apologise to Ghanaians over the current economic hardships.

Mr Ofori-Atta said it was not the government’s intention to put Ghanaians through any form of hardship.

According to him, the current economic crisis has come about due to the devastating effects of Covid-19 and not as a result of the government’s recklessness.

“I am truly sorry. When we set out so purposefully in 2017, we didn’t expect Covid-19 would devastate us this badly…but we have not been resting on oars.”

Barring any last-minute intervention, persons yet to fully re-register their SIM cards will have the…