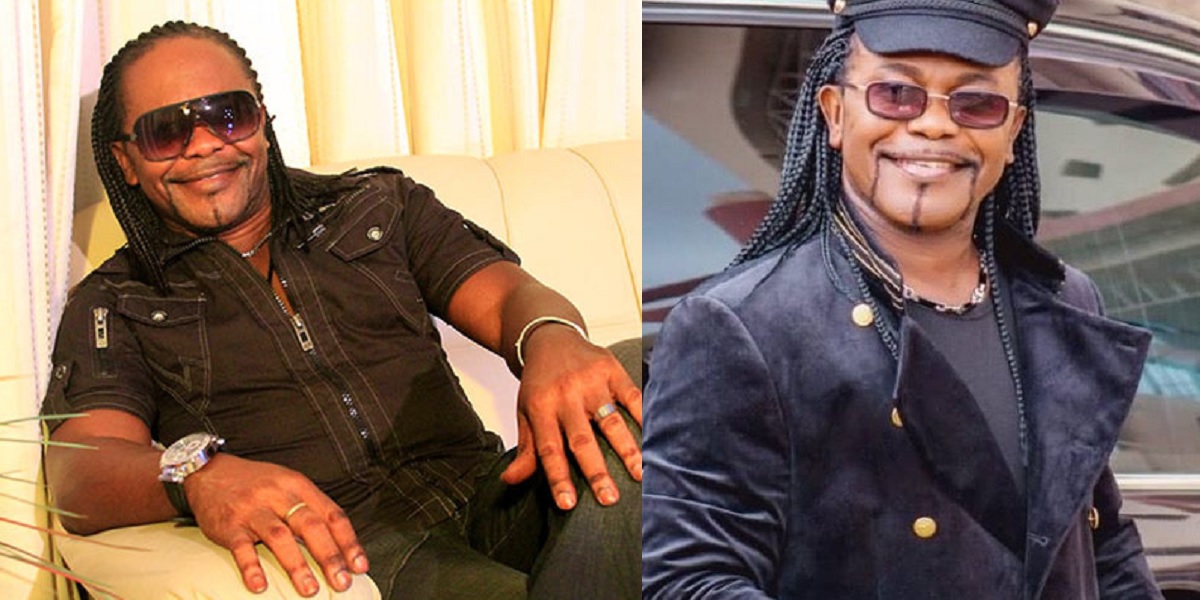 
Ghanaian highlife musician, Ernest Owoahene popularly known as Nana Acheampong, says he has never cheated on his wife in their 30 years of marriage.

Nana, who is married to Miriam Acheampong and has multiple children with her including sensational singer Gyakie, made this disclosure in a recent interview with Kofi TV.

According to him, he has never committed adultery through out their 30 years old marriage and he feels so much peace and tranquility just by being faithful to his wife.

“I have never cheated on my wife. God doesn’t like that, so I don’t do that.

“For many years now, we have been married for 30 years now and I haven’t done that.

“When you stop doing those things, it gives you peace and progress.

“This business of ours is saddled with so much promiscuity so if you don’t control you might not like how it will end.”

Speaking further, Nana said he lived a wild life as a youth but abadoned that lifestyle after getting married.

“When I was young, fine, but as I grew older, I stopped all those habits,” he said.

In another news coming from Ghana, a Ghanaian lady, identified as Deborah Seyram Adablah, has sued her sugar daddy for reneging on his promises to take care of her.

Adablah, a former employee of First Atlantic Bank, dragged her former boss, who doubles as her lover, Ernest Kwasi Nimako, to the Accra High Court, and he is expected to appear before Friday, January 27, 2023. Read here