About 100 teachers have fled Bawku over unending turmoil 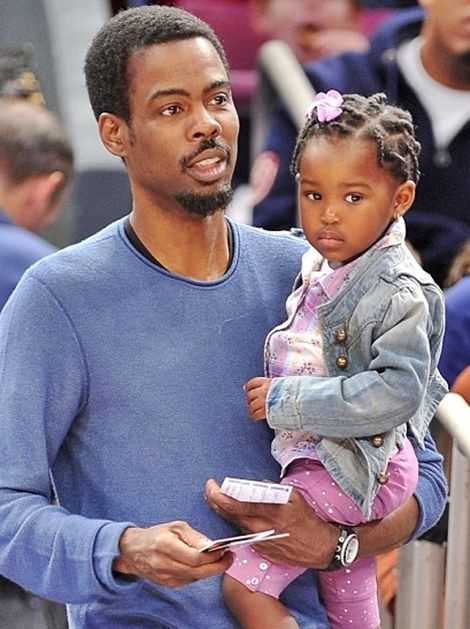 
Chris Rock has joked with fans that he finally has ‘most of my hearing back’ after being slapped by Will Smith at the Oscars. The funnyman, 57, appeared on stage Thursday at the Royal Albert Hall in London, as part of his Ego Death comedy tour.

Teasing the 5,000 ticketholders who were anticipating an array of Smith jokes, he opened the show saying: ‘I’m okay, if anyone was wondering… I got most of my hearing back,’ The Times of London reported.

Ghana’s biggest gospel music export, Sonnie Badu has revealed in an interview the reason for…

About 100 teachers have fled Bawku over unending turmoil