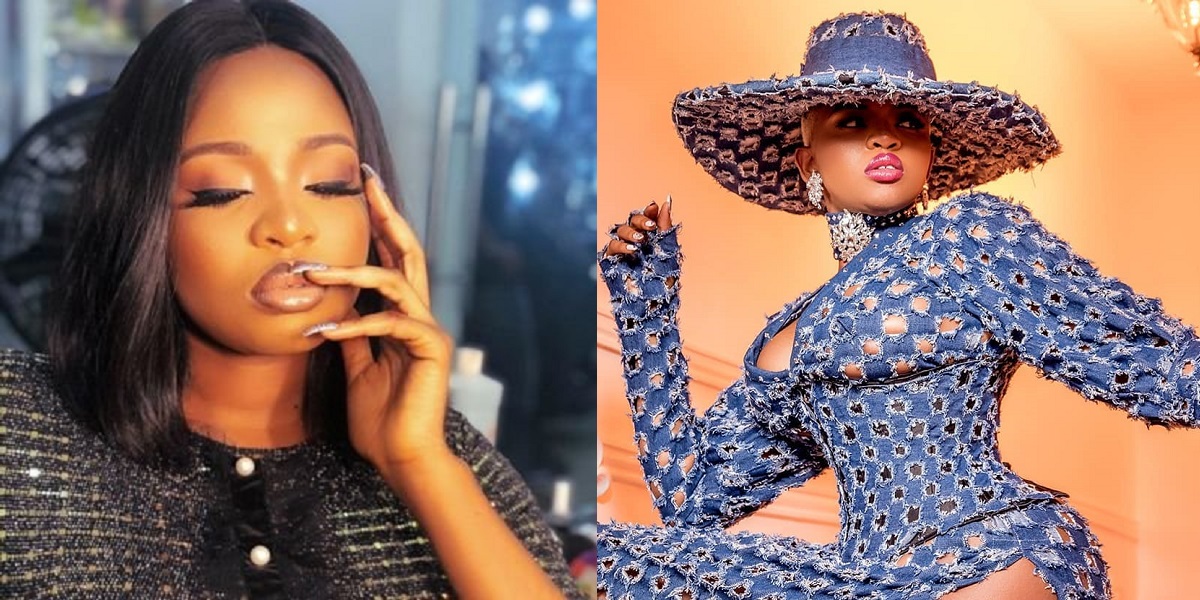 
It may seem as though a number of Nigerian women have been inspired to announce their virginity after skit maker Ashmusy announced her status on social media.

The reality TV star, however, lamented the fact that it has become quite challenging to maintain her virginity in recent times.

Cindy declared that despite the difficulty, she would persevere and resist the temptation to compromise her chastity.

“It’s been difficult keeping my virginity but I’ll stay strong”, she wrote.

In related news, a young lady has taken to social media to cry out that she and other virgins are being marginalized because of their resolve to keep their chastity.

The lady, identified as @Peacelois, in a now viral video, disclosed that she is a virgin, and she decided to go public with her status after realizing that virgins are marginalized in society.

According to her, virginity used to be the standard, and it is disheartening that it is no longer being appreciated by society, and men no longer want to marry virgins.

She said virgins should be honored and revered for keeping themselves pure for their husbands.

She went on to tell men that virgins still exist and that they should also look in their direction when searching for a wife.

Share. Facebook Twitter Pinterest LinkedIn Tumblr Email
Previous Article“If your parents are still alive, you don’t know what God is doing for you” – Yul Edochie says as he celebrates his parents
Next Article 5 suspected land guards arrested for harassing developers