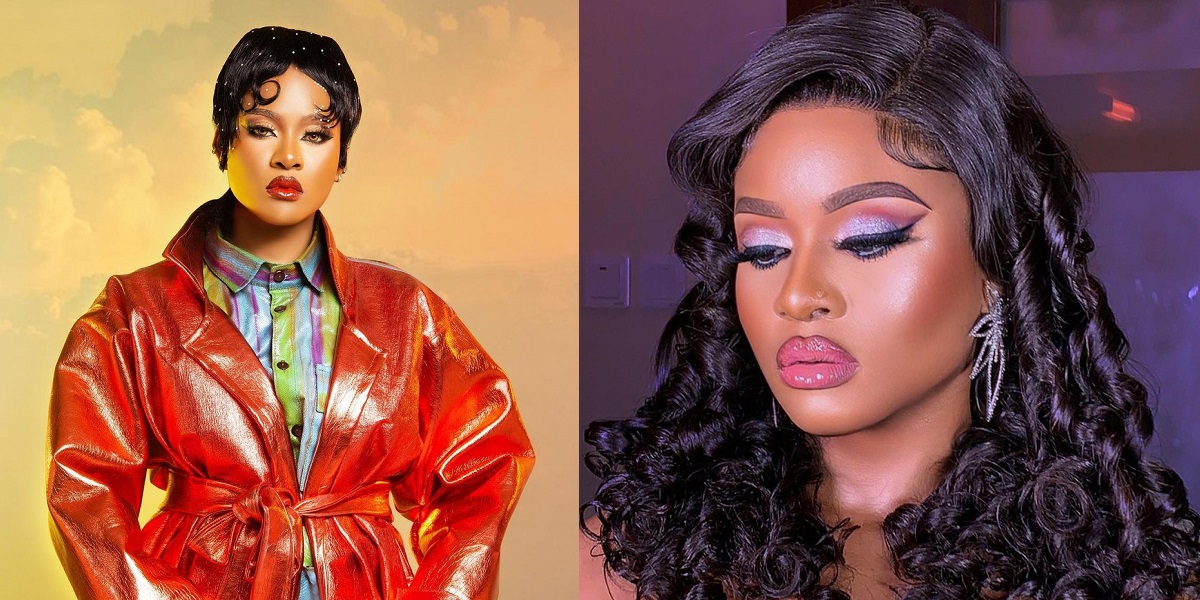 
Big Brother Naija season 7 winner, Phyna, has debunked her initial claim of terminating two pregnancies in the past.

Just recently, the reality TV star set the internet buzzing after she revealed she’d had two abortions at the ages of 19 and 24, respectively.

Explaining the reason behind her decision to terminate the pregnancies in an interview with Punch, she stated that she terminated her first pregnancy at age 19 because she was too young and couldn’t tell her parents about it.

She added that she aborted the second pregnancy at age 24 because she didn’t want to have a child with her then-boyfriend because he was physically abusive and toxic.

“As for my reasons for taking abortion pills, if there are 100 women in Nigeria today, 98 have done abortions. So, no one should judge me. I was in a 12-year relationship then and I was so young. The first abortion was when I was 19; I couldn’t go home to tell my parents that I was pregnant at that age. And the two pregnancies were so early like two to three weeks that I could just use tablets.” She said in part.

However, following the backlash that trailed the revelation, Phyna has now debunked her initial claim of having had two abortions as false.

In an interview with actor Uche Maduagwu, she explained that the whole abortion drama started as mere banter after a troll made an unflattering remark about her on Twitter.

Listen to audio below,