It turns out money may buy some happiness 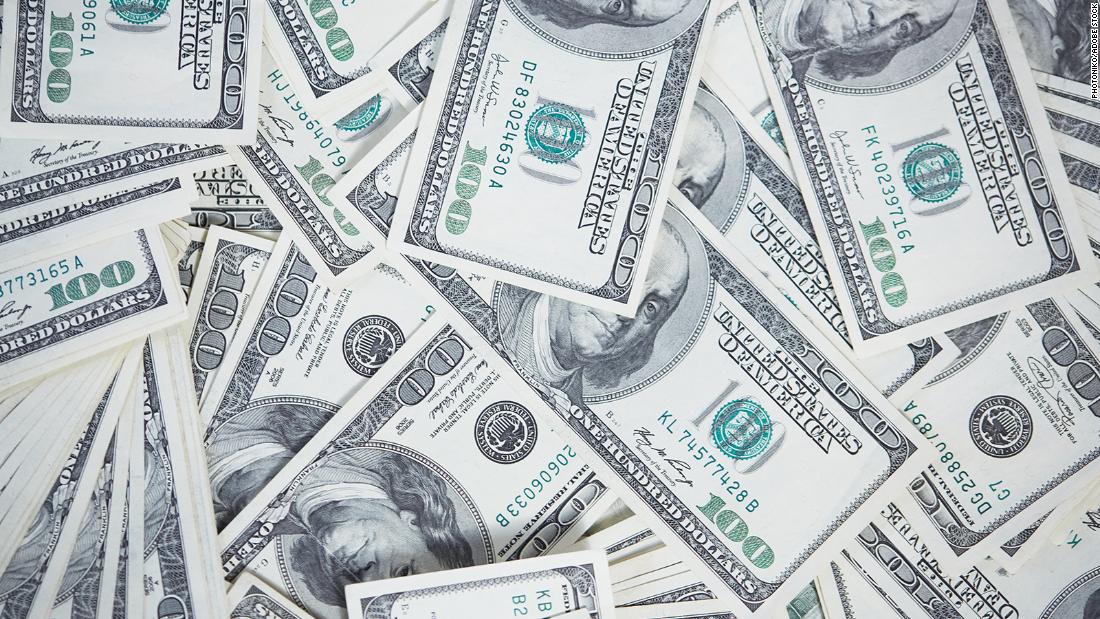 As you can see in the video below, I was petrified.

So, what made me think that trapeze could help me determine whether money can buy happiness?

It was something I learned as I recorded the latest episode of my podcast, “Margins of Error.” I went to some different sources to determine whether money can buy happiness.

First, I went to my friend Clara, who grew up without a lot of it. “Money cannot buy happiness,” she told me, “but money can solve a lot of our problems and troubles.”

I also looked at a 2010 Princeton University study that was once the final word on the subject, which indicated money can help make you happier but not beyond an income of $75,000.
Then came a 2021 study from Matthew Killingsworth, a senior fellow at the Wharton School of the University of Pennsylvania.

Killingsworth gathered data over a seven-year period in real time from tens of thousands of people across a wide range of incomes — from folks earning minimum wage to those making more than $500,000 a year. He asked people to rate their level of happiness on a continuous scale.

The steps Killingsworth took made his experiment different from others before him, including the earlier Princeton study. He found that your day-to-day happiness levels do rise when you earn more money. This may come as a surprise to you given one study found that only one-fifth of Americans believe money can buy happiness.

Unlike the Princeton researchers, Killingsworth discovered that money correlated with happiness no matter what your income levels.

Also of note, there’s a difference between day-to-day happiness and overall life satisfaction — the latter of which sees a sharp upswing once you cross the poverty line.

Killingsworth does caution against spending all your time trying to earn more money. People who “defined their personal success in terms of money, they tended on average to be less happy,” he told me. “You want to have it, but you want to not care too much about it.”

He led me to Elizabeth Dunn, a psychology professor at the University of British Columbia and the chief science officer at Happy Money, a financial technology company that helps people acquire personal loans.

I wanted her to help me figure out how we can squeeze the most happiness out of the money we’re already making, so we can obsess a little bit less about making more. Her first piece of advice is the reason I decided to do the trapeze. She told me that we should be buying experiences instead of objects.

Dunn’s research indicates “experiences often connect us with other people that we care about. So if you’re going on a trip or going out for a special meal, usually it’s not going to be by yourself and … it’s going to help to enrich your relationships.”

But perhaps more instrumental as to why I did the trapeze, Dunn noted that “experiences seem to be more deeply connected to our sense of self.” When people look back on their spending on experiences, “they tend to feel that this is really more about who they are.”

Did buying an experience instead of an object get me to a greater happiness level? Yes, it actually did, even though I hate heights.

I’ve watched the video of me on the trapeze a number of times. I’ve shared that clip with some of my friends, and I’ve told the story of flying through the air to many.

It’s really a gift that keeps on giving. I didn’t just buy an experience; I bought a story I could share over and over. I think the trapeze experience has gotten better the further I am from it. There’s a real sense of nostalgia, even though it was only a few weeks ago.

So how can you get the most amount of the money you already make beyond just buying experience? Dunn has a bunch of other tips, but you’ll have to tune in to the podcast to hear them.