“It might be your last chance” – Actress, Uche Ebere advises women without jobs to get married if marriage comes knocking 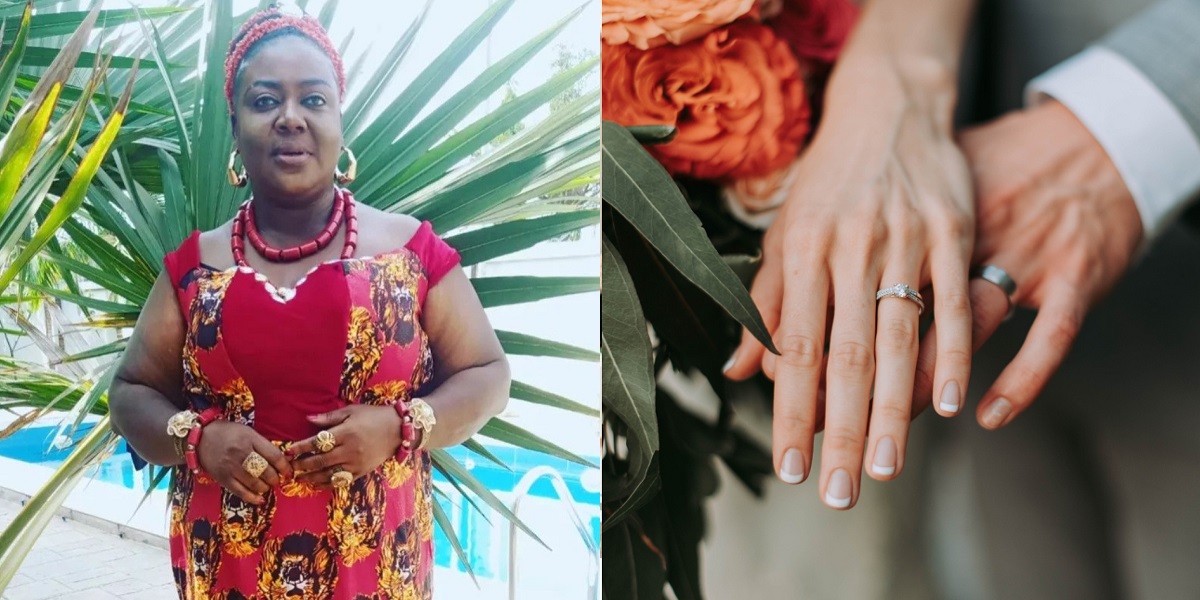 
Veteran Nollywood actress, Uche Ebere has taken to social media to advise women against waiting till they have a job before getting married.

The thespian gave this advise while reacting to a video of a pastor advising women not to get married till they have a source of income.

The pastor had told women that they have no business with marriage until they have a job so they won’t be completely dependent on their husbands.

Reacting, Uche told women to get married if they find an interested suitor because it might be their last chance at marriage.

According to her, they can still get a job or start a business when they are married.

Share. Facebook Twitter Pinterest LinkedIn Tumblr Email
Previous ArticleFrenchman wins the ‘legal right to be boring at work’ after legal battle
Next Article This Is A Public Protest Asking You To Review And Suspend The Referee In Ghana Vs Portugal Match – Saddick Adams To FIFA