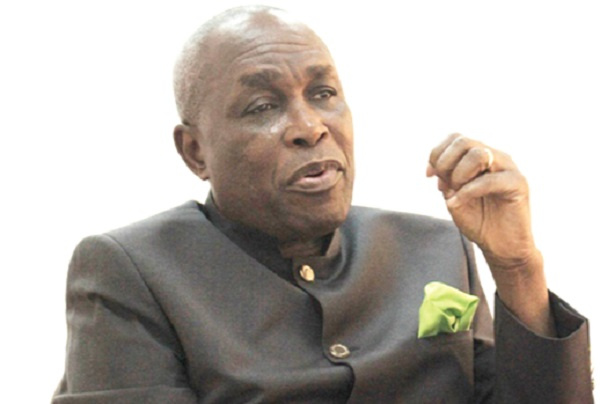 
A labour analyst, Austin Gamey has said the 30% base pay increase for public sector workers may lose its value if Ghana’s economic situation is not stabilized.

The government and organized labour reached a consensus for a 30% increase after 9 meetings.

The increase per the words of the Labour Minister, Ignatius Baffour-Awuah, is expected to take effect on January 1.

Austin Gamey said taking into consideration the inflation rate and the cost of living in the country, the 30 percent increase will become woefully inadequate to cushion Ghanaian workers in no time.

“If you project that we currently have a 54.1 percent being inflation and not knowing what the consequences will be, a 30 percent increase in base pay is a compromised figure because if things go haywire, it will become useless. Nonetheless, it is to serve a purpose which is why I believe organized labour was more vociferous about it and not wanting to agree to it.”

Organized Labour earlier demanded a 60% increase in base pay attributing the demand to current economic conditions.

Mr. Gamey indicated that the 60 percent demand organized labour was making was to cushion its members against inflation and cost of living which should have been granted.

“They were being truthful because traditionally, in Ghana, we pay inflation and the cost of living is not necessarily based upon real sharing of data on the economy.”