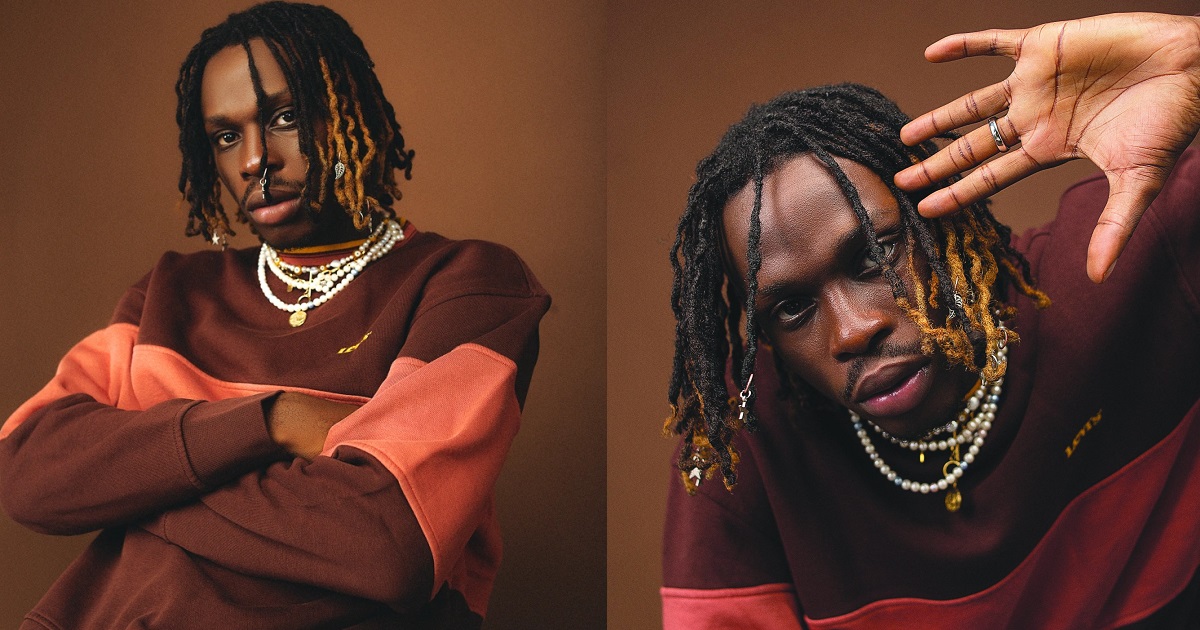 
Nigerian singer, Adedamola Adefolahan, popularly known as Fireboy DML, has asserted that he’s not a playboy as he explains the idea behind his new album title, “playboy”.

In an interview with media personality Ehiz on Apple Music Africa Now, the YBNL signee, who recently released his third studio album named Playboy, gave a disclaimer that he is not a playboy.

According to him, he titled his new album Playboy to convey to the public that he is about to emerge from his shell, enjoy life, express himself and step into his superstar element.

He noted that he’s been shying away from it in the past three years of his career, but now he’s set to come out of his shell to enjoy the fame.

“I want to put a disclaimer, it is not the kind of playboy everybody thinks. It is just a young man that decided to come out of his shell to play, to have fun, experience life, to step into his superstar element. I’ve been shying away from it the past three years as a blown established artist, I think its time for me to step out of shell to enjoy the fame I’ve worked for over the past few years”. He said.

Share. Facebook Twitter Pinterest LinkedIn Tumblr Email
Previous ArticleNigerian man recounts how police officers allegedly forced him to make a video claiming to be a Yahoo boy after extorting N150,000 from him
Next Article Breaking barriers and creating jobs in Africa; the story of FXKudi’s Abioye Oyetunji