‘I will take both Messi and Ronaldo if I can’ 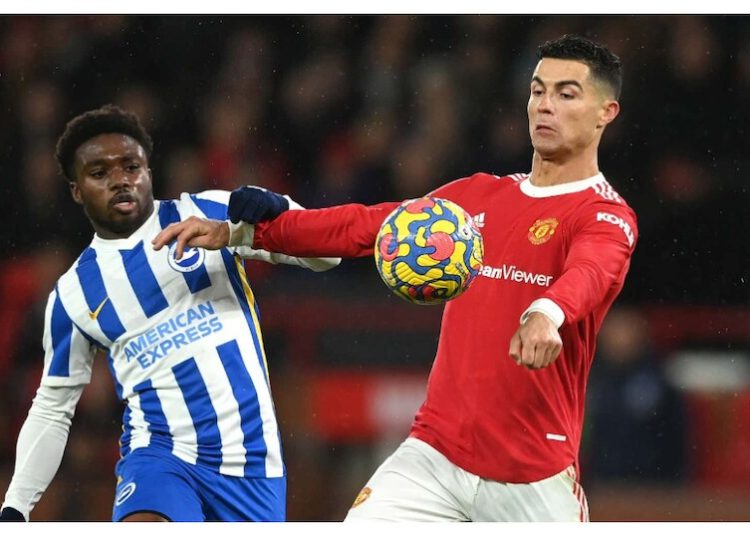 
Ghana and Brighton and Hove Albion wing back Tariq Lamptey has waded into the debate of who is the greatest of all time between Cristiano Ronaldo and Messi.

After leading Argentina to a World Cup trophy in Qatar a good chunk of football fans globally have affirmed Messi as the greatest but they have still faced opposition from fans of Ronaldo who think the Portuguese owns the throne of football.

Speaking in an exclusive interview with Citi Sports, Lamptey who was a member of the Black Stars squad at the Qatar 2022 World Cup says he cannot make a choice between the two players as they are both great in their own way.

“We are blessed to see two generational players in Messi and Ronaldo and we really have to enjoy what they do.

Both have different qualities and have worked hard to get what they have.

I enjoy both and I love watching them play.

I try to take as many lessons as I can to try and become a better player myself.

I will take both of them in my team if I can.” he stated while laughing.