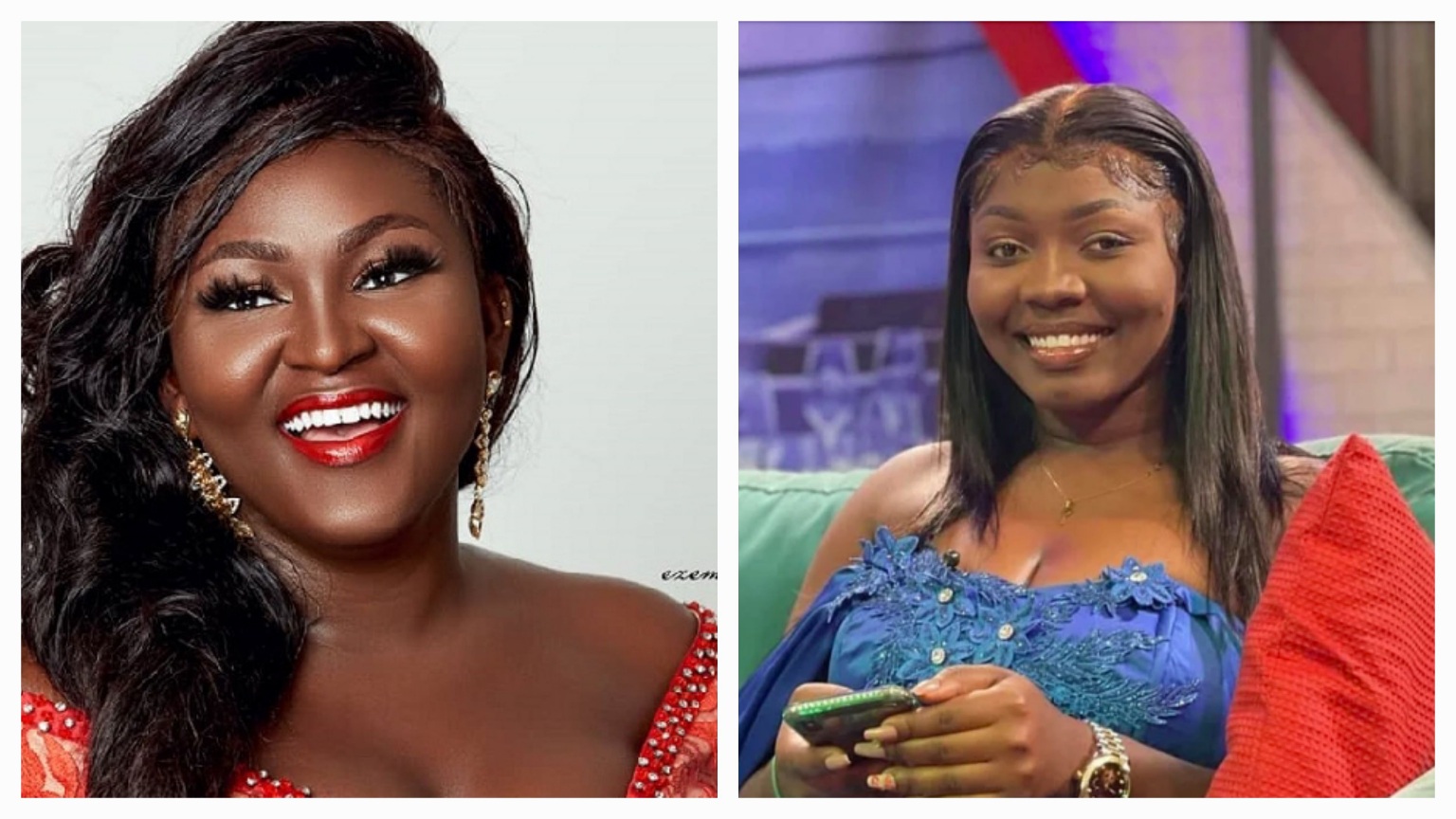 
AJ Poundz has talked about how she felt after being replaced by Felicia Osei as the host of her show on Onua FM.

The vocal media personality opened up on how it all started during an interview with ZionFelix.

AJ, who was the host of Onua FM’s ‘Mid-Morning’ show, said she was asked to train the popular TikToker after her boss told her about a decision to give her [Felicia] a segment on the program.

She agreed and said if only Felicia will cooperate, she does not have any issue with the training because she sees her as a younger sister.

According to her, the training went well, but she started hearing rumours about Felicia Osei taking over the show a week after.

Later, AJ Poundz stated that she saw flyers promoting the show with Felicia as the host before she was officially informed by her boss.

AJ added that she was also given notice about the new programs for her to host, ‘Aben Woha’ after the outlet’s contract with Gifty Adorye expired and ‘Girls Kasa’.

While her time on the radio is yet to be finalized, AJ Poundz averred she cannot complain because it is someone’s work.

Watch the full interview below.