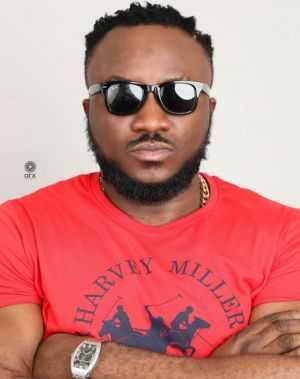 
Popular comedian and actor, DKB has been outspoken about his detest of the president of Ghana, H.E. Nana Addo, and he isn’t joking.

DKB, known in real life as Derick Kobina Bonney revealed during an interview on Accra FM that he voted for Nana Addo to be president but has now come to regret his choice.

Today, September 22, 2022, DKB spoke with Nana Romeo on his program “Ayekoo Ayekoo” on Accra 100.5 FM regarding politics and the economy.

He said confidently, “I voted for Nana [Akufo-Addo],” when asked who he voted for in the most recent general elections. I have always voted for a winning president,” DKB said.

When asked about Nana Addo’s performance as president during the last six years, he said, “I am really dissatisfied.” That things weren’t better is his opinion.

There are problems, but I believe that government gasoline subsidies would have helped since we are doing our bit. He went on to say that the people of Ghana “are paying the proper taxes,” therefore he had hoped that the government “would shock-absorb us a little.”

After arguing that “Uncle Jerry [John Rawlings] received gasoline subsidies for so long,” in support of government-mandated price reductions, he said, “Our leaders say it’s going to be a load on the government but it is a vital responsibility.”