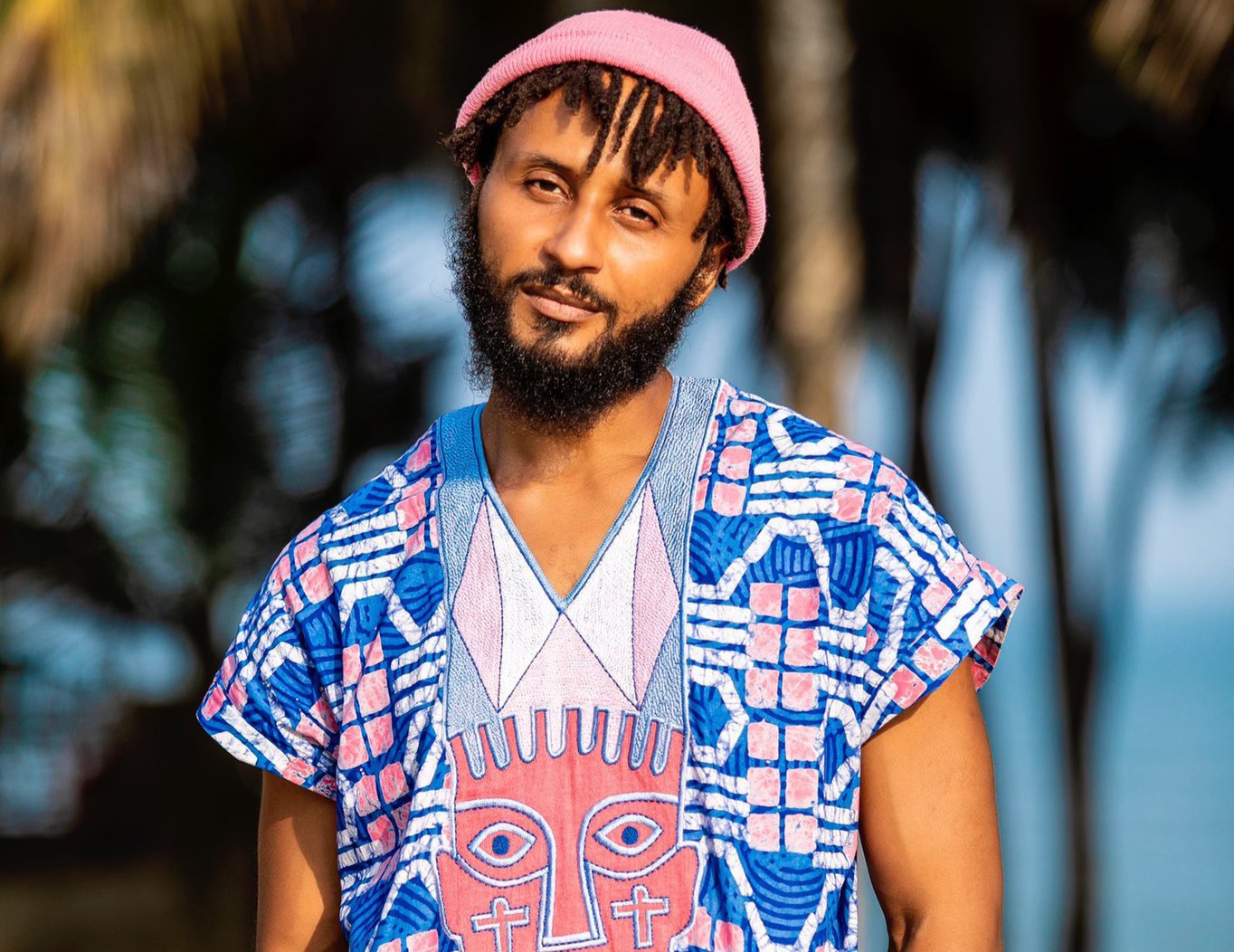 The popular restaurant was in the news in 2017 after a Lebanese manager of the maltreated a staff, dipping his face into blended pepper.

Five years later, the restaurant is again in the news but this time, for food poisoning.

A handful of customers who ate at some branches of the restaurant over the weekend sparked conversations on Twitter complaining about their health.

The affected customers claimed they fell sick after consuming food from the fast food restaurant.

Some even claimed they are still yet to recover.

Meanwhile, Wanlov expressd surprise that Ghanaians are still eating at the restaurant despite the 2017 incident.

READ ALSO: Some People Told My Manager To Stop Investing In Me – AK Songstress Discloses

“After the lebanese manager at Mawarko shoved & held his Ghanaian employee’s face in a basin of fresh blended red pepper almost making her lose her sight i thought ghanaians would stop eating there,” he tweeted.