“I Stole It” Blaqbonez Shares On The Origin Of His Name, Watch 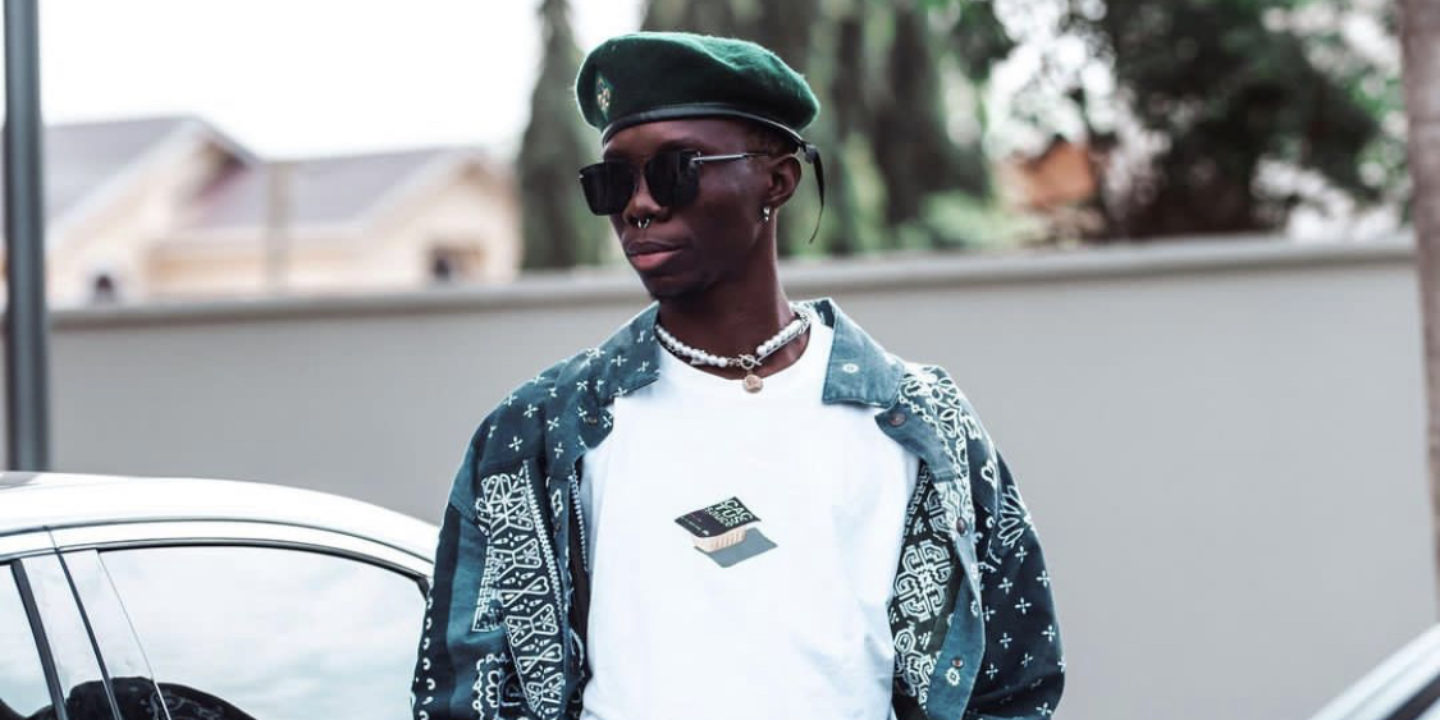 Like the Young Preacher he’s dubbed himself “Blaqbonez” will always speak his truth and does so as he shares the hilarious of his name– he stole it. Watch the rapper’s message here.

Nigerian rapper, Blaqbonez, full name has shared the origin of his artiste name and it’s a hilarious backstory.

ALSO READ: Read Seyi Vibez’s Message To Blaqbonez After Unseating Him On The Charts

The rapper had shared this in conversation with influencer and podcaster, Temisan on his Tea With Tay podcast where he’d spoken about his music and music name origin, his time in OAU, getting signed to Chocolate City and his latest album, Young Preacher.

According to Blaqbonez who declared that he’d stolen his name when asked about the origin said; “I stole it, it was my friend’s name, his name was Blaqbonez and he wasn’t using it. He just liked rap so he gave himself a rap name. He wasn’t even rapping. So like one day I was like “Yo, you no dey use this name, I like am l” And that’s how I started hearing this name.”

Blaqbonez also shared on his history of making diss tracks with an extensive ouevre of diss tracks made in the spur of the moment that went from Lil Kesh to Adekunle Gold as well as his university vice chancellor.

You can also watch the full episode here.

Watch Portable’s Reaction To The Fuel Scarcity In The Country