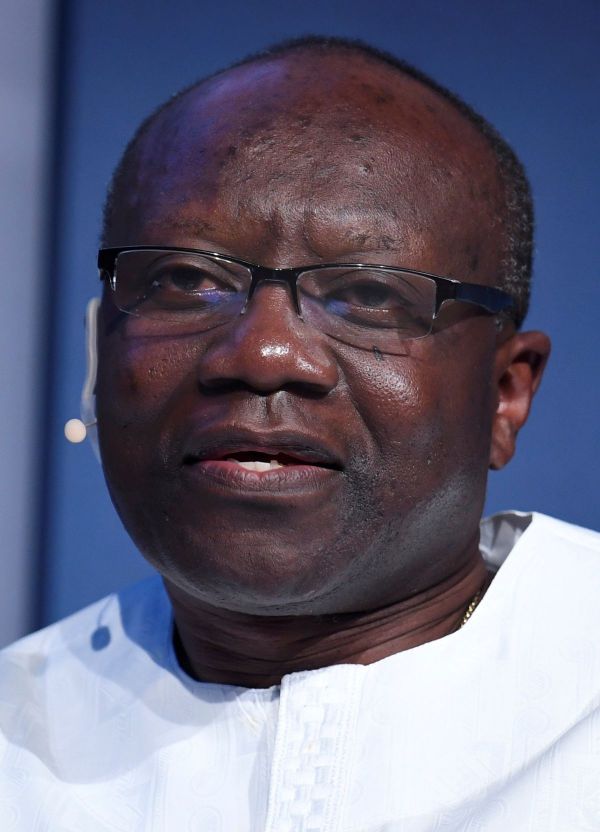 
The Finance Minister, Mr Ken Ofori-Atta says he does not believe that the allegations made by the Minority in Parliament for his removal from office have any weight behind them.

He told the Adhoc Committee hearing the censure motion that the proponents’ allegations do not have “weight for censure.”

Mr Ofori-Atta said each of the allegations levelled against him was false and went on to debunk each of them.

On the allegation of deliberate misreporting of economic data to Parliament, he said it is completely not true.

“Since I took office in 2017, I have served the country with integrity and honesty.”

“Under my leadership at the Ministry of Finance, there have been significant improvements in the accurate reporting of public finances.

“Today, under President Nana Akufo-Addo, Ghanaians are enjoying greater accountability and transparency in the management of the public purse than any other period under the Fourth Republic.”

On the issue of not including the financial sector clean-up cost and the energy sector IPP payments in the deficit, the Finance Minister said contrary to the position of others, they were clearly stated.

“I want to emphasize, with the Budget document as evidence, that these payments were reflected in the fiscal framework.”

“Energy sector IPP payments were treated as “amortisation” and the non-cash financial sector clean-up payments were reflected in the “memo item” (Refer to Appendix 2A of the Fiscal Tables in the relevant Annual Budget),” the minister said.

Ghanaians will recall that in support of data presented by the Ministry of Finance, in May 2020, Dr Albert Touna Mama, the then-country representative of the IMF, came on Joy FM’s News File Programme to state that there was no misrepresentation of data by the government as was being alleged. Dr Touna Mama said the government was not the one that presented the figures that the IMF published in its statements.

He explained that the difference in figures was a result of a difference in the methodology of calculation, adding that the figure in fiscal deficit in their statement was a figure they generated themselves from the data government presented to them, having added financial and energy sector payments in line with their methodology, which is different from government’s methodology.