‘I have no single regret campaigning for the NPP’ – Barima Sidney 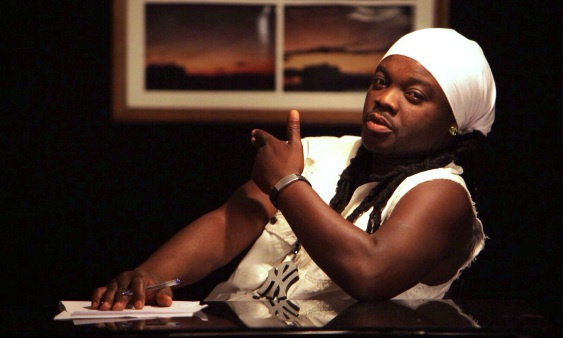 A Ghanaian musician, Sidney Oppong Kofi Ofori, known on stage as Barima Sidney, has denied supporting the New Patriotic Party (NPP) because of his affiliation to the party.

The singer and rapper on the Anopa Bofoɔ morning show on January 7, 2022, said “I threw my weight behind the current government [NPP]” because it has been the most convincing among other political parties in their messages to the public.

“I am not partisan. I look at the policy you bring out to be voted for. So when I listened to the NPP, theirs was more convincing” he told Kofi Adoma Nwanwani on the show.

He added: “I am not a member of the party, but I support what the government is doing.”

Despite admitting that the economic situation of the country has been unfavorable in recent times and that many Ghanaians continue to express disappointment in the NPP administration, Sidney claimed he does not have “a single regret” for campaigning for the Akufo-Addo led government.

According to him, the party “can never be perfect” however, it is doing its best in managing the affairs of the economy.

The “Africa Money” hitmaker also held that his contentment with the party’s governance does not restrain him from criticizing it when things go awry.

He noted that failure to speak about the wrong deeds of the government could plunge the country into an undesirable situation.

“There might be one or two things which they may not be aware of so we have to draw their attention to those things,” he said.