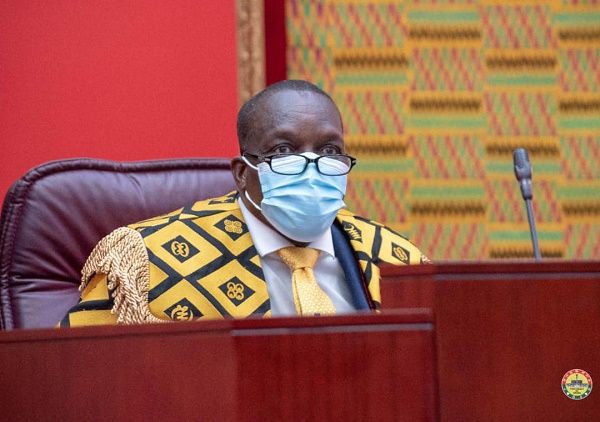 
Speaker of Parliament, Alban Sumana Kingsford Bagbin, has denied banning the use of smartphones in Parliament, asserting he has issued no such directive.

“Mr. Speaker has issued no such directive banning the use of phones in Parliament. No Member of Parliament has been stopped from using his phone in the Chamber,” a statement from the Speaker’s office said.

The statement, signed by Gayheart Edem Mensah, Communication Director, indicated that members of the Press Corps who operate from the Press Gallery have equally not received any directive banning them from using their phones in the execution of their functions as parliamentary reporters.

“The Speaker’s Office remains accessible to the press for purposes of clarification on any issue of interest to them,” the statement added.

“We entreat all well-meaning Ghanaians to disregard the wrong and misleading publication, which seeks to speak ill of the Rt. Hon. Speaker’s image and reputation by the false claim in the headline,” the statement concluded.