I can’t date anyone below my tax bracket anymore” – Ex-wife of Emmanuel Ikubese, Anita Brows(video) 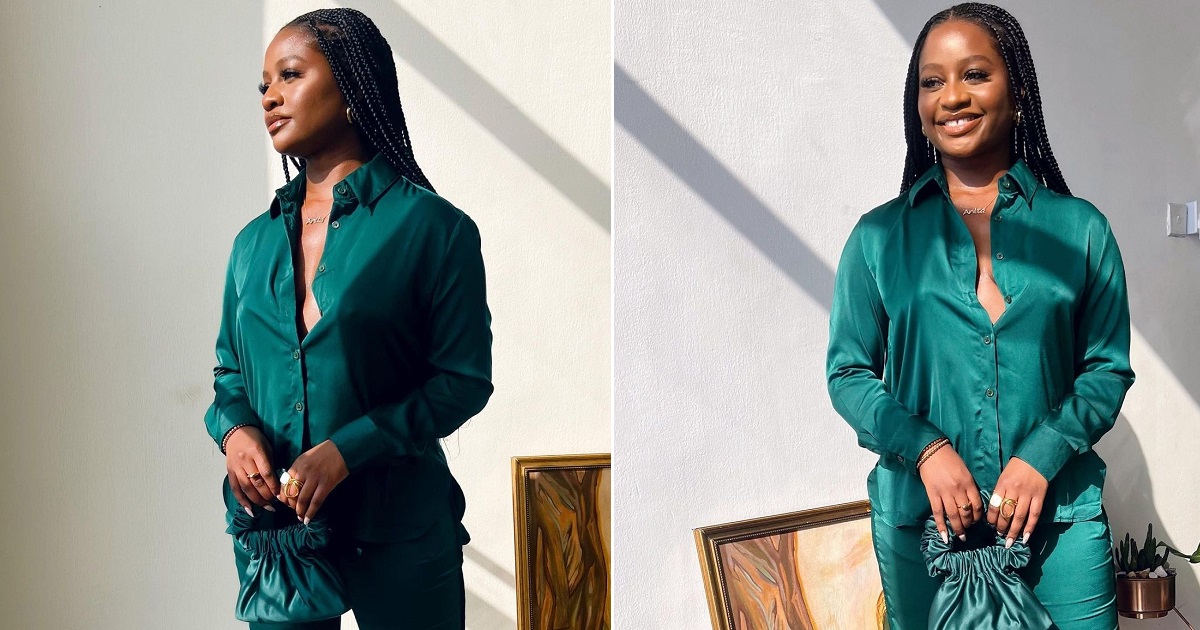 
Makeup artist and the ex-wife of actor Emmanuel Ikubese, Anita Adetoye, better known as Anita Brows, has stated that she can no longer date someone below her tax bracket.

Anita stated in a recent interview that most Nigerian guys target women who seem to be successful in their own lives. She claimed that many Nigerian guys are skilled at “pad things up” to the point that a woman can start dating them after becoming involved with them.

According to her, love alone was not enough reason to enter a relationship.

“You can’t really use love to enter a relationship. I guess I am speaking from experience” she said

When asked if she could date a man in a lower tax bracket, she said she could not do that anymore.

“Anything below, I can’t really do that anymore. I feel like I have dated someone because they were levelling up in their life but it was just facade. Yea, I cannot”

Police officers have been deployed to some SIM registration centers in the Ashanti Regional capital,…