I almost lost my life because of drugs – Singer, Solidstar reveals as he warns against drug usage 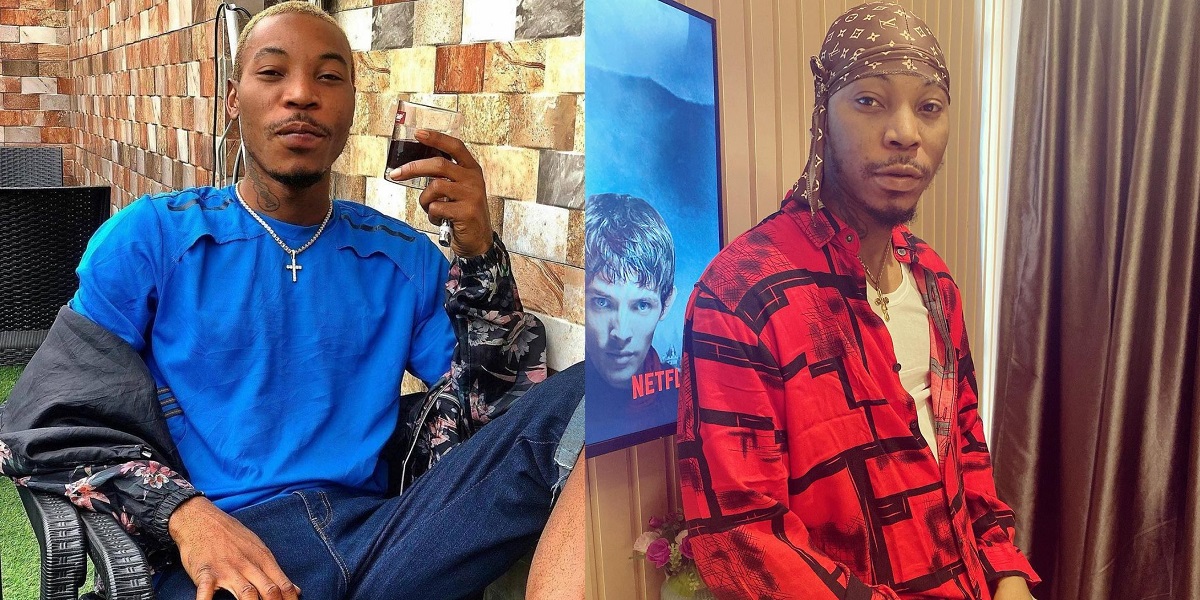 
Nigerian singer, Joshua Iniyezo, popularly known as Solidstar, has revealed that he almost his life due to excessive drug usage.

The ‘Omotena’ crooner took to his Instagram page to open up about his experience while sharing a photo of himself on Friday, November 18.

According to the singer, he was heavily dependent on ice, pills and cigarettes that it almost took his life.

He then advised his followers and fans to flee from drugs and if they can’t quit drugs completely, they should smoke igbo instead.

“I almost lost my life because of ice, Pills and cigarettes #stopdrugs if you can’t stop them all, smoke Igbo,.. Swipe #KALUBA,” he wrote.

A while back, popular singer, Tekno decided to abstain from smoking weed for thirty days and promised to give daily feedback on his progress.

The 29-year-old singer made this known in a video shared on his Instagram story today, October 5, as he relayed how he fared after staying off weed for 24 hours.

According to Tekno, the first 24 hours was not easy for him as he could barely sleep but he is glad that he succeeded in his plan not to smoke.

Speaking further in the accountability video, Tekno said he would try not to smoke for the next 30 days and if he succeeds, he would then decide if he wants to quit smoking completely or continue. Watch him speak here