“Having a woman is like running a business, you need capital” – Reality TV star, Kiddwaya says 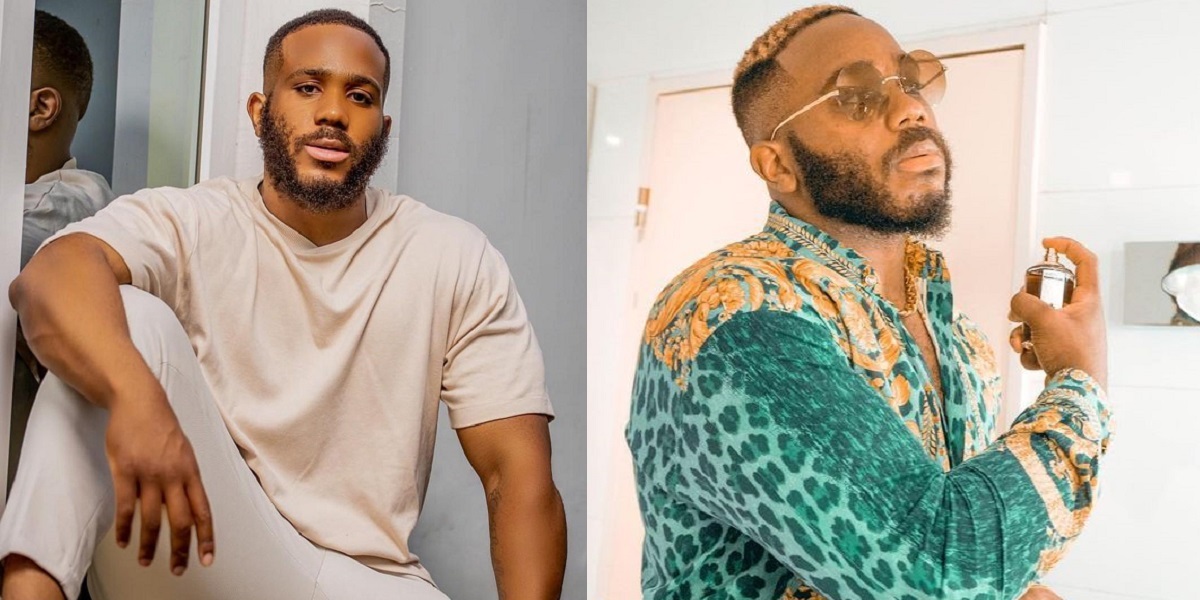 
Big Brother Naija star, Kiddwaya, has sparked debate online after he likened being in a relationship with a woman to running a business.

Taking to Twitter, the billionaire son shared his thoughts on what it takes to have a female partner, and his opinion elicited a flurry of comments.

He averred that just as capital is important in running a business, it’s the same as being in a relationship with a woman.

“Having a woman is like running a business. You need to have capital to set it up.” He wrote.

Having a woman is like running a business. You need to have capital to set it up.

Reacting to Kiddwaya’s tweet, a Twitter user @Africanflamigo wrote, “As a woman, I couldn’t agree less. If you no get money or never build your future, stay away from women.”

@Rachelwithlove, “Is it men that only have money to offer? imagine someone broke up with me because he doesn’t have money to give me… not that I ever billed him. Abeg you people should not stress us Abeg.. do what works for you.”

@kunlereal, “Every Parent has the responsibility not to bring up our Nigerian daughters to see men as ATM’s! The scarcity mentality that makes many women see a relationship as an opportunity to grab as much as they can shouldn’t be encouraged. it’s even disrespectful and a detriment to their capability as a gender.”