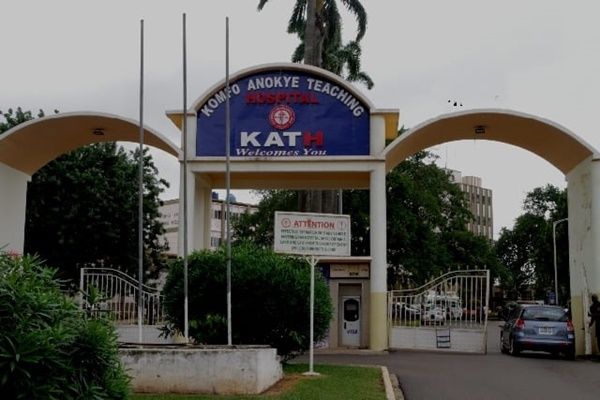 
A youth group in Bantama has sent strong caution to the staff of the Komfo Anokye Teaching Hospital (KATH) to refrain from stampeding the process leading to the appointment of a new Chief Executive Officer for the facility.

The Bantama-based youth group says it will not entertain any attempt by the staff of the hospital to interfere in the selection of a new CEO to replace Dr Oheneba Danso who retired from service a few weeks ago.

The youth say they want the staff to rather concentrate on their core duties of attending to patients and undertaking other administrative duties, instead of meddling in decisions taken by the President.

The caution by the Bantama youth follows agitations by some workers who have threatened to stage protests against any decision by the President to appoint an ‘alien’ as the new CEO.

According to the youth leader Osei Bonsu,  the position of the KATH staff is untenable, stressing that the workers have no moral right to make such calls.

“We want to state emphatically that we will resist any attempt by the staff to stampede the process in the appointment of a new CEO. How many of these workers live and hail from Bantama here, we as Bantama indigenes have never raised any objection about their being there though most of them don’t have their roots here” they noted.

The youth have therefore threatened to stage a huge demonstration against the workers should they carry their demands.

“We have over the years protected the peace and sanctity of KATH; we will therefore not sit and allow a few workers to run down the facility just for their parochial interest”