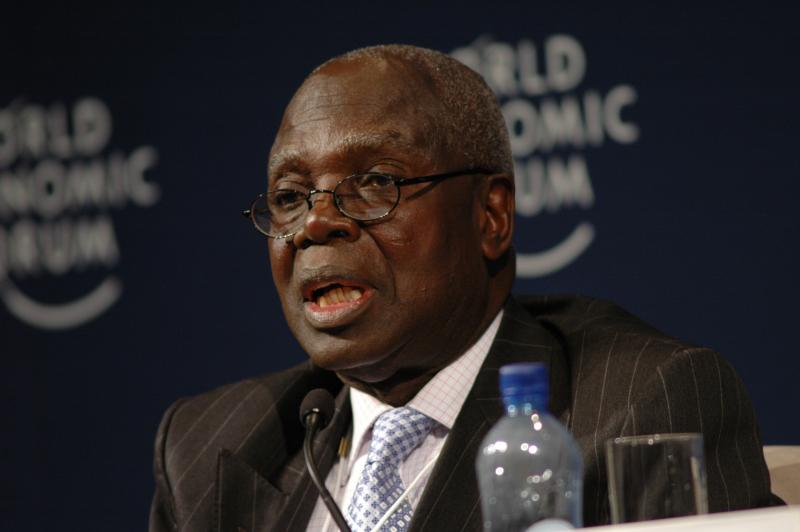 
The Board Chairman of MTN Ghana, Dr. Ishmael Yamson, has attributed the slow pace of the country’s development to greed and corruption on the part of political actors.

Successive governments have taken steps to ensure various sectors of the country are developed, but the progress has not been satisfactory.

Speaking at the Inter-Generational Dialogue organized by Pali Global in Accra, Dr. Ishmael Yamson believes that leaders should be responsible to the people that voted them into office.

“The issue arises when it comes to execution and implementation. And I can tell you that in our country, we have only two problems; greed and corruption.”

Dr. Ishmeal Yamson reiterated concerns of political actors failing woefully for not implementing their manifesto when they ascend into power.

“But I tell you, I take time to read manifestos but when it comes to implementing the manifesto it raises issues and this is because we are greedy and corrupt.”

“Whether it is about galamsey, Free SHS or whatever, if we don’t believe and behave like we are in the West, that we don’t touch state money because the punishment is just there, with this, whether NPP or NDC is in government, the country will prosper.”

“How long does it take to build the Western rail lines? It will never be built because of greed and corruption,” he insisted.

The Inter-Generational dialogue rallied young people across the country at the Ghana Academy of Arts and Sciences to discuss issues of transformational leadership.