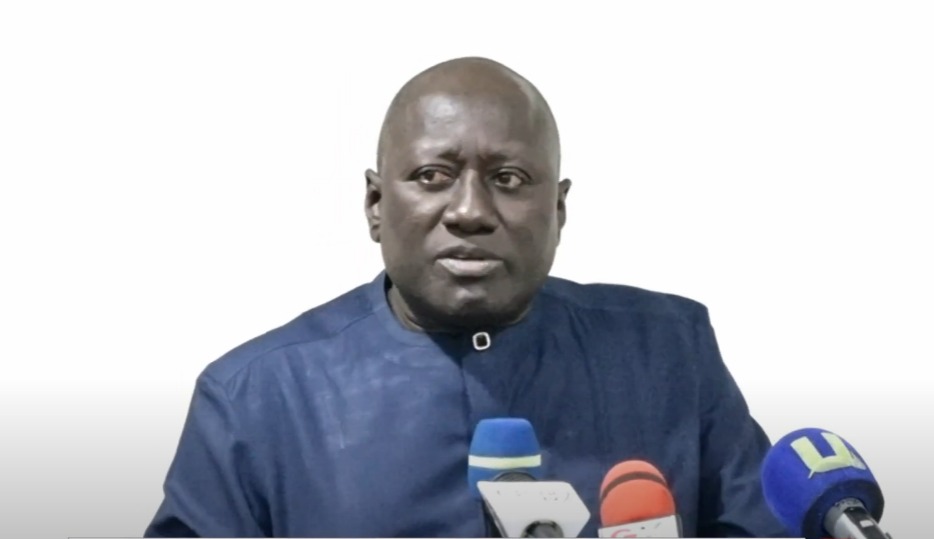 
The Commissioner of the Customs Division of the Ghana Revenue Authority (GRA), Colonel (Rtd.) Kwadwo Damoah, has been directed by the President to hand over duties to an acting Deputy Commissioner at the Authority, Seidu Iddrisu Iddisah.

Col. Damoah had been serving in this position despite his contract expiring in October 2021, according to a letter from the presidency sighted by Citi News.

Mr. Iddisah will continue to act as the  Commissioner of the Customs Division pending a substantive appointment by the President.

After the Special Prosecutor released a report on the infractions, Col. Damoah publicly questioned the sutance of the investigation.

A Council of State member, Eunice Jacqueline Buah Asomah-Hinneh, who owns Labianca Company and is a member of the Board of Directors of the Ghana Ports and Harbours Authority (GPHA) was accused of allegedly using her position to get a favourable decision from the Customs Division of the Ghana Revenue Authority, leading to a reduction in her company’s tax liabilities.

The Special Prosecutor has since recovered GHS 1 million from Labianca.

The money was recovered as a shortfall of revenue arising from the issuance of the unlawful customs advance, meant to be duties paid to the state following the importation of the frozen foods.

A Deputy Commissioner of Customs in charge of Operations, Joseph Adu Kyei, was cited for issuing what unlawful customs advance ruling in the Special Prosecutor’s report.

This led to the reduction of the values of intended imports between a range of 5 percent and 10 percent
below the benchmark values.

The ruling was said to have been approved by Col. Damoah.

It did not appear to have been brought to the notice of the Commissioner-General, according to the report.

The report also noted that Col. Damoah “acknowledged the disingenuity of the outcome by admitting that the applicants did not meet the legal requirements for the issuance of customs advance ruling.”

Though Col. Damoah distanced himself from the wrongdoing, the Special Prosecutor found that he gave
his “tacit approval”.

“Indeed, Mr. Adu Kyei’s decision would not have passed muster but for Colonel (Rtd.) Damoah’s apparent approval. The halfhearted seeming recantation is unhappily belated and does not absolve Colonel (Rtd.) Damoah of ultimate responsibility for the apparently contrived decision,” the report indicated.