GPRTU to meet next week over possible transport fares increment 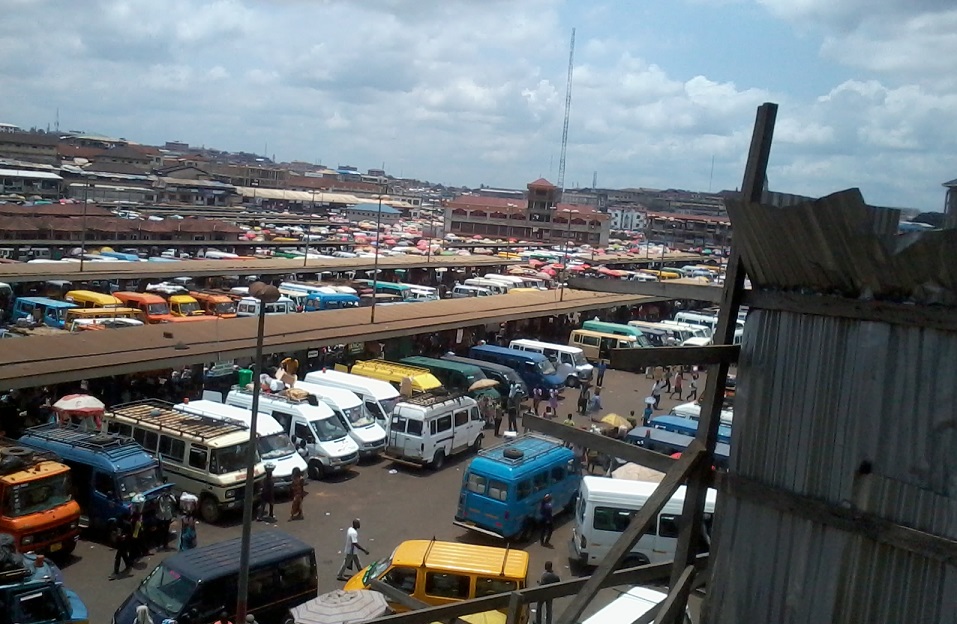 
The Ghana Private Road Transport Union (GPRTU) will hold a crunch meeting next week to deliberate on a “possible” upward adjustment of transport fares.

The Union said the meeting had become necessary due to what they described as “significant hikes” in fuel prices over the past few weeks.

Prices of petrol and diesel have shot up by 7.3 percent and 9.7 percent respectively, in the last one month.

Currently, petrol is trading at an average of GH¢10.10 per litre while the national average for diesel is pegged at GH¢12.20 per litre.

Mr Richard Yaw Amankwah, Deputy General Secretary in Charge of Operations, GPRTU, told the Ghana News Agency that commercial drivers “have not seen any significant increase” in their income since the last increment in fares due to the continuous rise in fuel prices.

“It is not our doing. The situation demands it. We are also consumers. Whenever fuel prices go up, it affects our business and even though we are not happy to increase transport fares, it will go against our business if we don’t do so,” he said.

The GPRTU implemented the last 20 percent increment in transport fares without any negotiation with the Government.

The Union said it took the decision after successive attempts to engage the Ministry of Transport over their proposed rate proved futile.