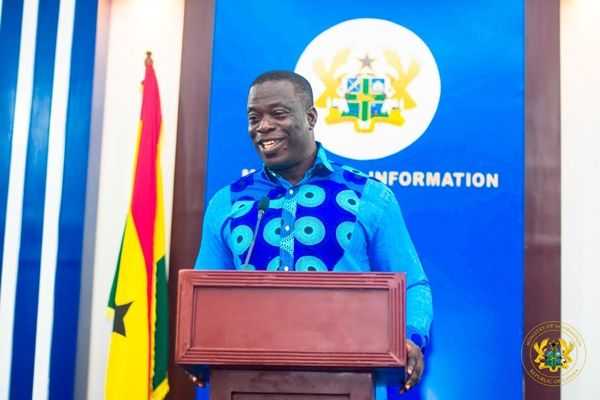 
The Base Pay on the Single Spine Salary Structure (SSSS) has been increased by 30 percent for the 2023 financial year.

The increment takes effect from January 1, 2023.

Speaking to the media after the meeting Employment Minister, Ignatius Baffour-Awuah said: “The base pay has been increased by 30% for the 2023 financial year…As I said this brings to an end the 2022 COLA of 15% of base pay salary”

The General Secretary of the Trades Union Congress (TUC), Dr. Yaw Baah has meanwhile expressed “thanks to government for granting 30% increase in base pay for 2023 for public sector workers. We are happy that it has ended peacefully today. The 30% even though it is not what we want, it will create that opportunity for us to speak one language to work together.”