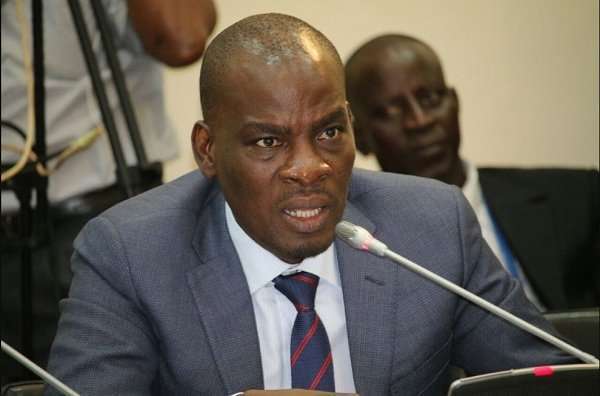 
The Minority in Parliament says government will announce a haircut on some investments within the next 14 days as part of its debt restructuring measures.

President Akufo-Addo in his economic recovery speech on Sunday, October 30, 2022, assured that government does not intend to slash the returns made on investments in its negotiations with the International Monetary Fund.

But addressing the media on Tuesday, November 1, 2022, the Minority Leader, Haruna Iddrisu insisted that there will be some form of cuts in investments in the coming days.

Mr. Iddrisu accused the president of creating the current economic mess the country currently finds itself in.

“As a Minority group, we believe the president failed to accept responsibility [during his address] that he is responsible for the sorry state of the Ghanaian economy, and he is responsible for the wrench economy which has consequences on livelihoods. Poverty has exacerbated, cost of living has gone high, cost of doing business has gone high, many businesses are folding up, and some industries are now re-routing their investments into neighbouring Ivory Coast and other countries because Ghana is no longer the investment haven as it should be.”

He also alleged that considering the happenings and conditions that come with seeking an IMF facility, haircuts on investments are inevitable.

“We are giving you only 14 days from today, and you will hear from them publicly efforts to restructure our unsustainable debt, and those efforts will necessarily include a sika mpɛ dede baba [mallam] for many persons who have investments and savings in some instruments.”

“Those of you who listen to [Kristalina] Georgieva of the IMF, you will recall a few months ago when the World Bank and the IMF, particularly led by its Managing Director, were again categorical that they didn’t see anything wrong with Government policy. We now state that there is everything wrong with Nana Addo Dankwa Akufo-Addo’s government and his economic management team’s policy on borrowing. Borrowing is a policy. You decide to borrow and how much to borrow and where to direct the borrowing. So if you now borrow to the level of debt distress, to the level of unsustainable debt, to the level that you are now talking about ratio of 105% of GDP as your debt level and then he Nana Addo Dankwa Akufo-Addo, the president of the Republic added that he hopes that Ghana’s debt to GDP will improve to 55% by 2028, we ask the question, where will he be?”