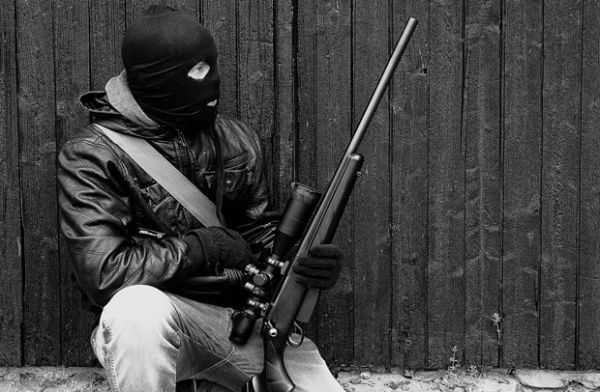 
The national coordinator of the National Boundary Commission, Major General Emmanuel Kotia, has cautioned government not to underrate threats of terrorist attacks.

According to him, the terrorist attack from the Sahel on the northern territories of Ghana is real therefore Ghana must take all precautions to prevent it from happening.

“The terrorist attack from the Sahel on the northern territories of Ghana is real and we all know of the effect of terrorist action in Burkina Faso.” Major General Kotia said.

“Now, we have also seen in a couple of years up to last year, where we have had attacks in the Northern part of Cote d’Ivoire, Benin and yesterday was the second attack in Togo.

“So, it is real and we have to take all precautions that are available to prevent any terrorist attack and to also prevent any downward movement of the terrorists into the coastal states of the sub-region and especially, Ghana, Benin, Togo and Cote d’Ivoire,” he added.

The West Africa Centre for Counter-Extremism (WACCE) revealed that Ghana is prone to terrorist attacks.

According to the Centre, irrespective of the fact that Ghana has managed terrorist threats for some time “Ghana has been so close to terrorism.”