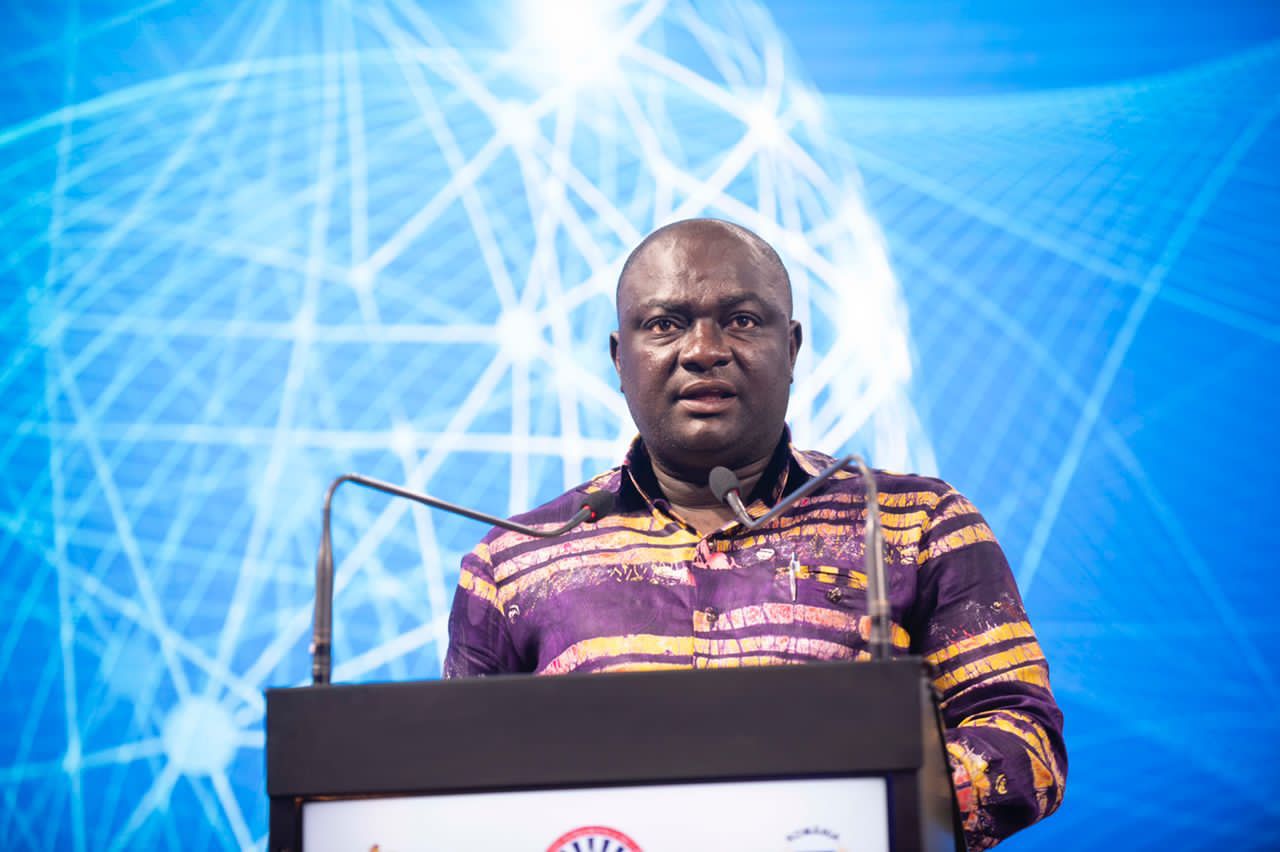 The lawmaker said the menace cannot be fought by individual countries alone.

He, however, acknowledged the importance of local interventions in tackling the problem.

Speaking at the Taskforce of the Parliamentary Intelligence and Security forum in Bucharest, Romania, Ansah Opoku commended Ghana’s efforts in dealing with the canker.

“To do more means to go beyond measures in our own jurisdictions. That is not to understate the absolute necessity of local interventions in tackling the problem. On the contrary, I am very proud that in Ghana we have a National Plan of Action for the Elimination of Human Trafficking in Ghana which has accelerated the establishment of various anti-Human Trafficking enforcement units, the building of shelters for rescued victims, the adoption of standard operating procedures to identify victims and refer them to the appropriate services and a host of other interventions which has seen Ghana climb up and keep a stable position on the US’ tiered rankings.”

“Yet, Honourable Members, national measures apply internally and are only as good as equally strong national measures elsewhere. Human trafficking is by its nature an international problem, and our approach must likewise bear that universality in mind,” he said.

In Ghana, the Police have introduced a comprehensive programme to educate the general public on human trafficking and its related offenses, he said.

The education will cover all stakeholders, including school children, victims community members, and especially those in communities most affected by human trafficking.

The outreach programme, was aimed at sensitising the pupils on the phenomenon of child trafficking, its adverse effects on victims, and society as a whole.

The team also took the opportunity to educate pupils and staff on sexual offences and how to mitigate such occurrences.

They were also encouraged to report sexual offences to the police for action.