Give Late J.J. Rawlings A “Befitting Recognition” For Us To Emulate – Annoh-Dompreh Tells NDC | Politics 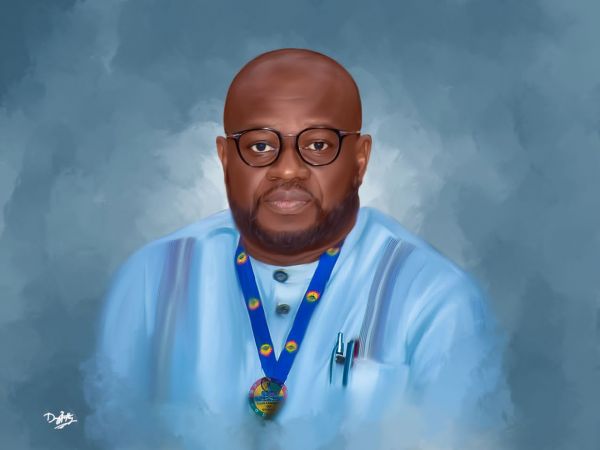 
Majority Chief Whip, Frank Annoh-Dompreh has argued that the National Democratic Congress (NDC) in recent times has done little to recognize the late Jerry John Rawling as the founder of their party.

He expressed worried and advised the ‘Umbrella’ party to replica NPP’s respect for their founding fathers.

“Take a cue from the Danquah-Busia-Dombo tradition and particularly give Rawlings a befitting recognition.” He vehemently said

Mr Annoh-Dompreh was reacting to the Member of Parliament for Buem constituency, Mr Kofi Adams claims that celebrations of late Rawlings’ monumental events are gradually fallen-off after his demise.

“Nobody can celebrate Rawlings better than the NDC, they must show a good example,” he said

Adding that, “They should show leadership by celebrating him [Late Rawlings] as a party first and set the rightful tone in our bid to celebrate him as a nation”