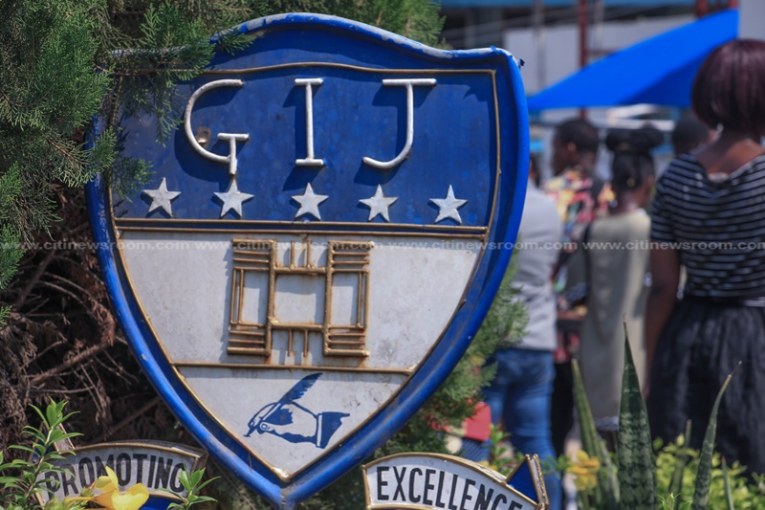 
The Ghana Institute of Journalism (GIJ) says it is not to blame for the confusion that characterized its 2022 graduation ceremony at the North Dzorwulu campus in Accra last Thursday.

The school in a statement said the smooth flow of the event was rather marred by a group of 15 graduands who entered the auditorium amidst chants and noise.

But the school insists in its statement that it informed the graduands that the event was being moved indoors due to the rains.

“About forty-five minutes into the event, it started raining. The Registrar announced that the programme had to be moved to the auditorium due to the weather. She, additionally, announced the agreed location for parents and acquaintances of graduands. The programme had barely resumed after the movements when a group of graduands entered from the rear of the auditorium amidst chanting and noise-making disrupting the smooth flow of the event,” the statement said.

The school said the situation was brought under control in 15 minutes.

“Any twisted reportage seeking to portray the Institute in a negative light is not only mischievous but shameful. The public is assured that management of the Institute will continue to work with our student body and the Institute’s public to deliver on its mandate as it has done over the years,” the statement added.