Ghana will still not go to the IMF 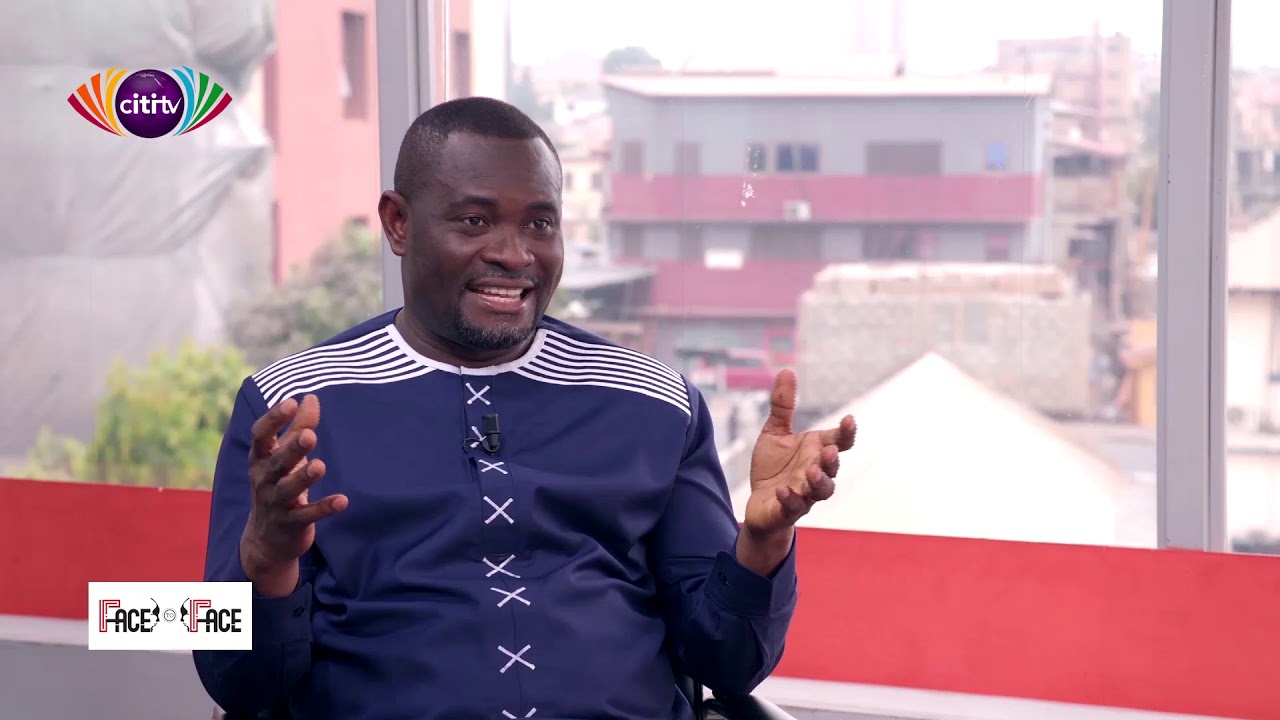 
Government has ruled out the possibility of turning to the International Monetary Fund (IMF) for a programme to salvage the economy.

Ghana exited an Extended Credit Facility Programme a few years ago after completing a program for budgetary support of less than US$ 1 billion.

Owing to the current economic constraints of the country, some have suggested that a return to the IMF will bring some reprieve but answering questions on the floor of Parliament on behalf of the Minister for Finance, Deputy Minister, Dr. John Kumah said government still does not intend to return to the IMF.

“Government has resolved to take necessary and tough measures to restore and sustain macro stability as well as promote credibility and investor confidence through the implementation of government’s fiscal consolidation and debt sustainability measures. We will continue to collaborate to the fund as we stabilize the economy for a strong economy and revitalization. As we speak, Ghana is not going to the IMF, but we also want to make it clear that we will continue to work with the Fund for fiscal consolidation and debt sustainability.”

The Finance Minister, Ken Ofori-Atta, has reiterated government’s decision not to seek a bailout from the International Monetary Fund, despite Ghana’s current economic challenges.

He said the government is confident in its homegrown solutions in getting the economy to recover, adding that government will keep introducing more measures to raise revenue domestically to sustain the economy.

He however said Ghana continues to enjoy the technical support and advice received from the IMF.

“We are members of the fund [IMF] and there are two major points of intervention that we have from the Fund. One is the advice that we get and these programme interventions which bring us some resources. If you see from the budget that we constructed for 2022 and the subsequent announces we’ve done, clearly the issue of Ghana having the capacity to think through the consolidation exercises and also disciplining itself with regard to the 20% to 30% [expenditure] cut that we have shown clearly is a direction that I guess even in a sense, the fund may be hesitant to push any further,” he said.

The minister further said the government is optimistic monies accrued from the implementation of the E-levy will help fix the current budget deficit.

“I am confident that E-levy opens a new vista for a tax handle in a way which all Ghanaians will be paying something. I don’t know of any program which has technology involved that will not have teething problems, but certainly, the cataclysmic pronouncements by the people from the other side are not happening,” he added.