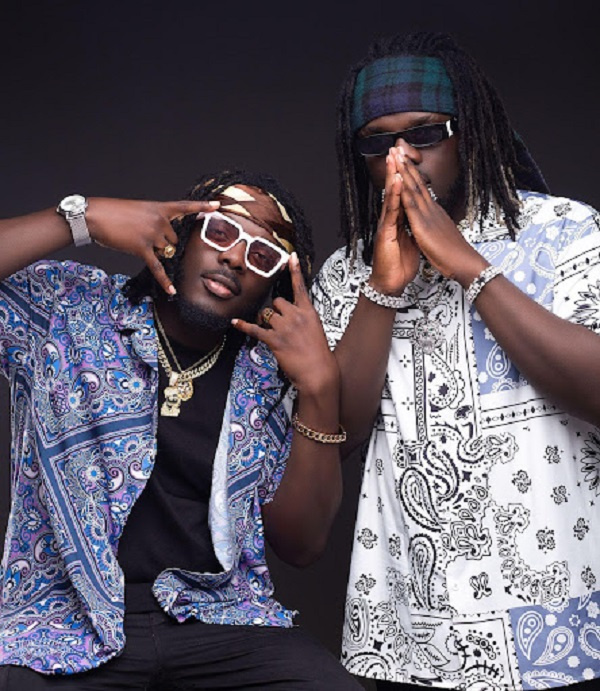 
Ghanaian musical duo, DopeNation say even though the Ghanaian music industry is thriving, it can do better and excel more to benefit its stakeholders.

Making an assessment of the music industry, the musical duo, in an interview on TV3 NewDay, stated that the industry could do better by paying more attention to artists and providing more avenues to increase promotion.

“All we can say is we are doing well. It is just that the attention should be on the artiste. We have a lot of people who listen to songs and do not even know the artiste.”

The musical duo further stated that more opportunities should be devised to support artists and promote music before paying attention to competing.

“It’s about Ghana. We have to get that mindset of who an artiste is and what the artist seeks to achieve. As well as, how to make it big before thinking about competing.”

Recounting their performances during the festive season, they revealed that they had shows at the outskirts of the capital, and the experience was captivating.

Revealing their plans for 2022, they reiterated that this year would be filled with surprises as they will have numerous international collaborations.

The duo also mentioned that they will create opportunities for talented acts on the street by dropping five free beats where upcoming acts will use as freestyle to win a studio session. After recording the video, contestants will share it on social media.

They will also use the appropriate hashtag, including DopeNation. The best videos will be selected, and the winner will be invited to the studios to record with them.

“This year, expect more dope stuff. We are looking at collaborating with more artistes outside Ghana. And bringing in more artistes from the streets. We have a lot of talents out on the streets, DJs, artists’ promoters. So we want to help them”.

Dope Nation will also kick off their musical year with the free concert dubbed ‘Dope Concert’.

The concert will come off on Thursday, January 6, in Accra. Artistes expected to pass through with performances are Shatta Wale, Stonebwoy, Medikal, King Ayisoba, Fameye, and others.

The group urged all to engage in practices to ensure peace in and outside the country. Adding that, “When we are scattered around with different interests, we don’t preach what is right.”