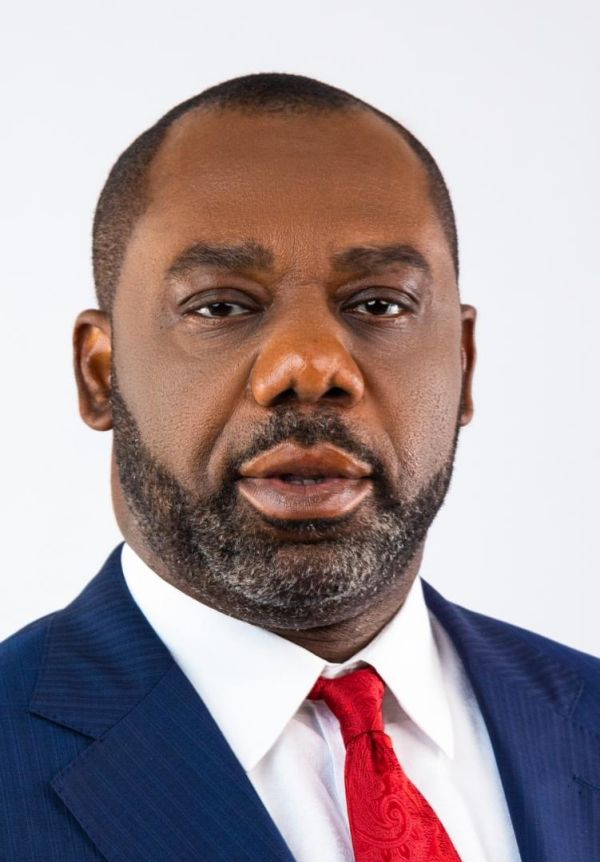 
The Ministry of Energy has rejected claims that Ghana will soon return to the days of sustained power cuts also known as ‘Dumsor’.

But the Public Relations Officer of the Ministry, Kwasi Obeng-Fosu speaking in an interview refuted the claims and offered some updates on the sector.

“In line with the prudent addition to Ghana’s generation capacity, the total generation capacity added by this government is 421MW which brings Ghana’s total installed capacity to 5358.50MW, against the backdrop of the current peak demand of 3,469MW which was recorded on March 18, 2022”

“In addressing the issue of poor hydrology, there is currently the prudent management of hydro resources which include the hybridization of our hydro dams. The 250MW Bui Solar project of which 50MW has been commissioned and operationalized, with the next phases on-going, is to curb the challenge of over drafting of the Bui Dam” Kwasi Obeng-Fosu told GhanaWeb.

He further stated that gas flow is no longer uni-directional as the the Takoradi-Tema Interconnection Project (TTIP) is ensuring the reverse flow of indigenous natural gas from the West to the East to power our turbines.

“What this means is that we no longer have the phenomenon of stranded gas in the west of the country. Again, the Tema LNG project when completed soon, will allow the importation of LNG to support generation” he added.

In terms of finance, the Ministry of Energy said the Cash Water Fall mechanism currently allows for equitable distribution of funds realized from power sale, hence actors in the value chain are able to access funds to run, reducing inter-utility indebtedness.

Meanwhile, Kwasi Obeng-Fosu said he further disagrees with John Jinapor’s assertions on excess capacity charges and explained that is “an incontrovertible fact the John Mahama administration contracted IPPs through the signing of arbitrary Power Purchase Agreements which has since become a burden on the tax payer.”

“Government has since 2017 been paying charges on capacity we do not need out of the lack of prudence by the former administration. These PPAs were signed on ‘Take or Pay’ basis which has become counter-productive to our energy sector financial management efforts” he said.

He continued “In line with our projected demand and the prudent management of the energy sector, the Ministry of Energy is confident that there is no way that this country will go back to the dark days of ‘dumsor’”

The Energy Ministry PRO however assured Ghanaians of solving every challenge in the generation transmission and distribution system of the energy sector as they remain committed to keeping the lights on under the leadership of the sector Minister, Matthew Opoku Prempeh.

He added that the Ministry will continue to operate an open-door policy that seeks to educate and assure citizens of developments in the energy sector.