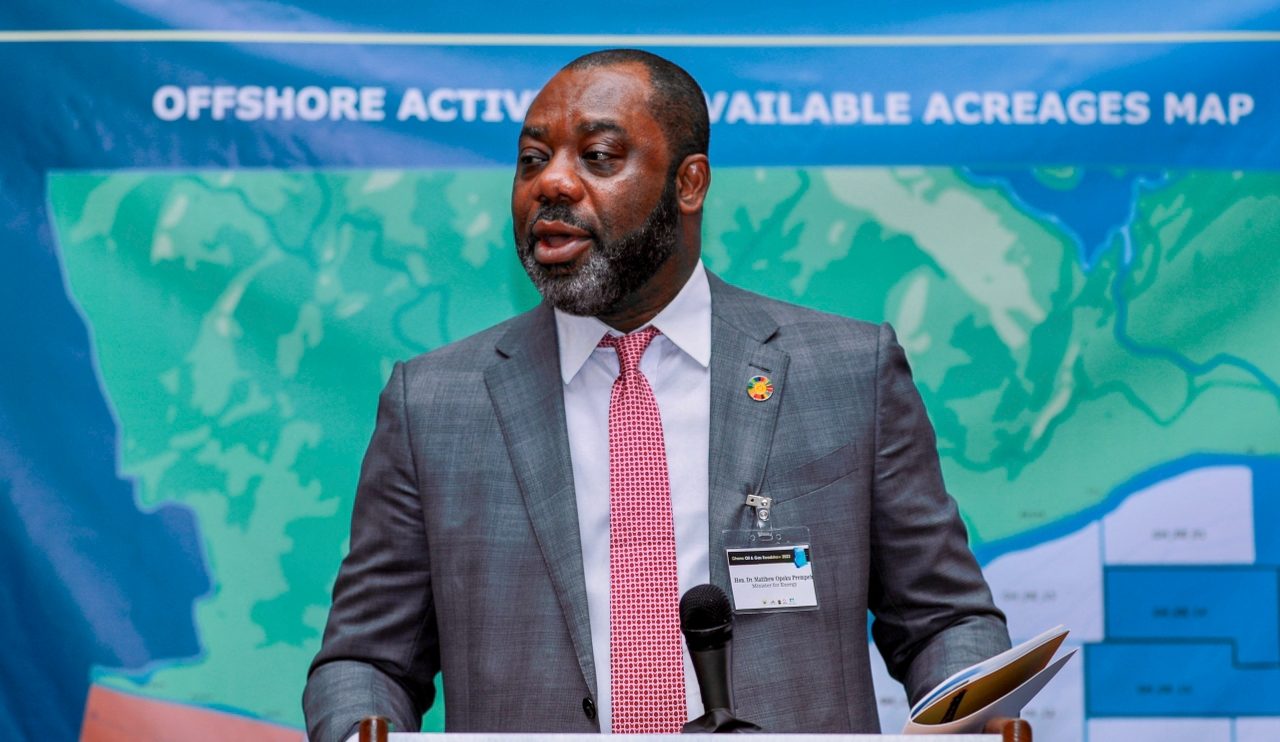 
The Ministry of Energy says record available shows that the Ghana National Gas Company (GNGC) granted Genser a discounted gas price of $6.50MMBtu as far back as November 2017.

According to the Ministry, there is enough documentary evidence to also support the fact that in April 2018, Ghana Gas entered into a Gas Sales Agreement with Genser.

The Gas Sales Agreement according to the Ministry was to enable the company to procure gas to fuel its power plants.

These events according to the Ministry clearly show that Ghana Gas and its management have been leading all transactions with Genser.

These were contained in a statement issued by the Ministry of Energy in response to a claim by the Senior Staff Association of Ghana Gas that the sector minister, Dr. Matthew Opoku Prempeh, was taking a lopsided approach with regard to the Genser matter.

The Ministry in the statement said the claim is “misconceived, borne out of bad faith and a calculated attempt at muddying the waters for selfish gains.”

“This matter is being investigated by the Parliamentary Committee on Mines and Energy. The Ministry is mindful of the legal consequences of discussing same in those circumstances”.

The statement went on further to say that the President of the Republic further referred the matter to the Ministry, the Petroleum Commission, and the Energy Commission for investigations.

“A report in this respect has been delivered to His Excellency the President,” the ministry added.

It continued “The Minister wishes to state emphatically that;

a) neither he, nor anyone else acting on behalf of the Ministry has signed any contract with GENSER

b) the only contracts signed with Genser on record are by GNGC and GNPC.

c) This contract between GENSER & GNGC predates the Minister’s tenure at the Ministry of Energy and was signed on behalf of the GNGC by Dr Ben Asante, its CEO and the Ministry duly informed.

The Ministry says it finds the new position of the Senior Staff Association as contained in their second release hypocritical as they now shift the goal post to talk about the Ministry of Energy granting approvals before they execute contracts.

“The question the Ministry poses to them is, if Ghana Gas does not come to the Ministry for approval why do the Association think that GNPC must come for same from the Ministry?”

The Ministry assured that it will soon make a copy of the signed contract between Genser and Ghana Gas available for scrutiny together with other documentation as it aims at settling the whole matter once and for all.