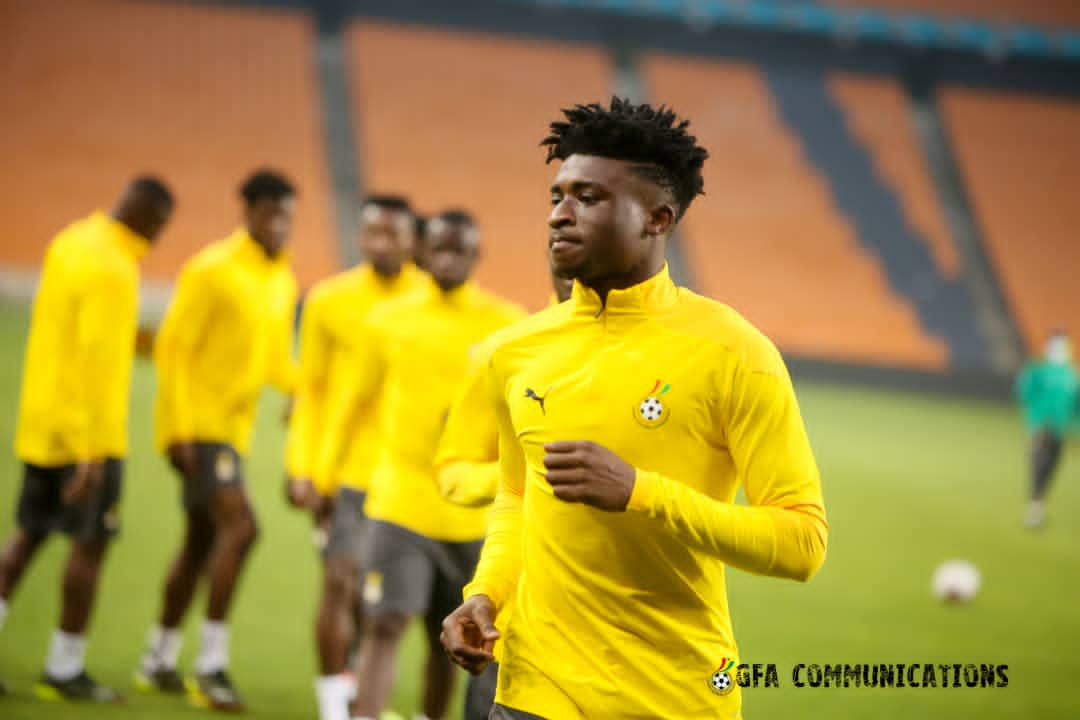 The Serbian gaffer did not to give up on Ajax star despite injury and added him to the 28-man final squad for the 2021 Africa Cup of Nations.

Ajax is believed to have allowed Kudus to travel to Cameroon for the ongoing 2021 Africa Cup of Nations having assessed the 21-year-old following his return from injury.

Initially, Ajax were reluctant for Kudus to join the Black Stars as they claimed he wasn’t fit to play in the difficult tournament fresh off an injury.

Kudus has not played since November when he suffered the rib injury in the crucial 2022 FIFA World Cup qualifier against South Africa.

Asked about the arrival of the midfielder ahead of Gabon clash, the 67-year-old said he is not sure about his arrival but expect to see him soon in Cameroon.

“We are not sure about Kudus but we expect to see him soon, he is recovering and training so hopefully we see him soon” he said at the pre-match conference.

Ghana will take on Gabon in their second Group C game against Gabon.