“Get off my page!” – Comedienne, Princess blows hot after she was dragged for not condoling with Davido (video) 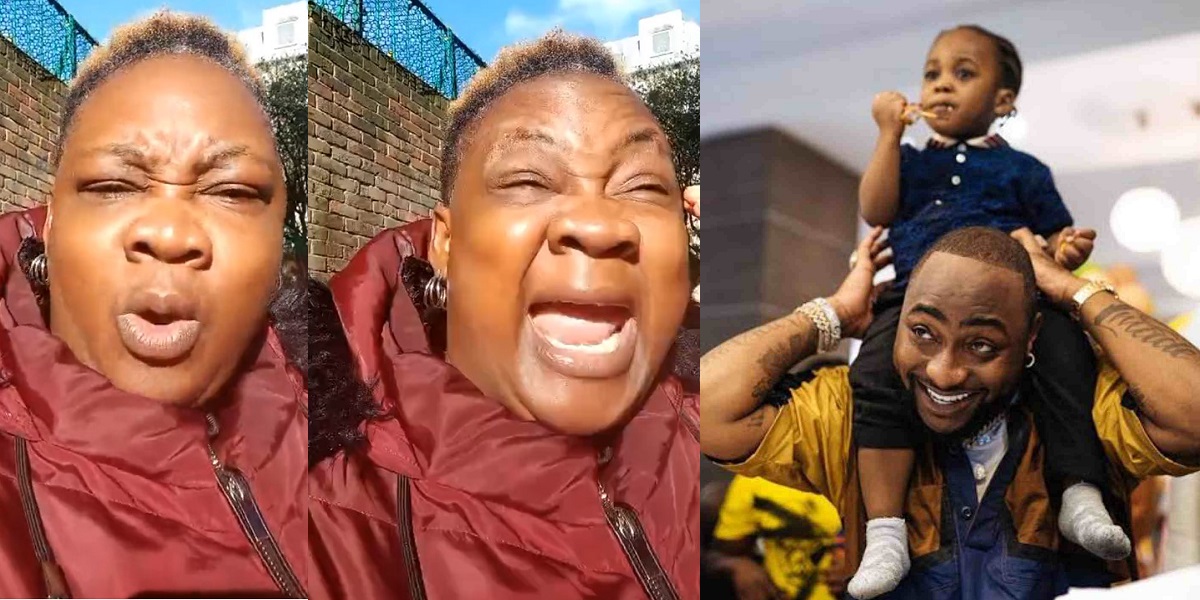 
Popular Nigerian comedienne, Damilola Adekoya, popularly known as Princess, has reacted after receiving heavy backlash online for not condoling with singer, Davido, on the death of his son, Ifeanyi.

Recall that the 3-year-old died on Monday, October 31, after drowning in a swimming pool in his father’s home in Banana Island, Lagos.

News of his death shook the Nigerian cyberspace to its core and netizens trooped to social media in their numbers to mourn his sudden passing.

This did not sit well with a lot of people who flooded her comment section with criticisms, insults and curses for not sympathizing with Davido.

Reacting to the negative comments, Princess, in a video shared on her page, fired back at those dragging and laying curses on her for keeping mute about Ifeanyi’s death.

She said she was not aware of the drowning incident and didn’t know Ifeanyi was dead, and innocently shared the post online.

According to Princess, she was very busy with personal activities and didn’t hear the news until people started insulting her for posting online.

She went on to commiserate with Davido and his fiancée, Chioma, and prayed for God to grant them the fortitude to bear the loss.