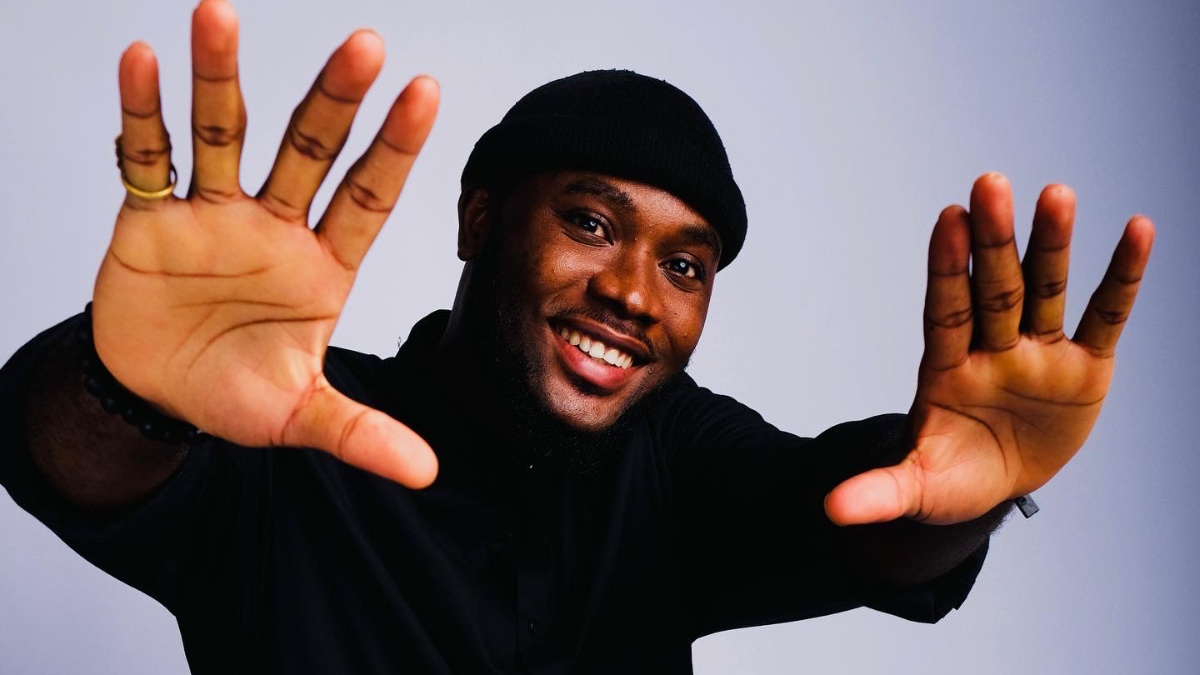 
Singer/songwriter Bubunaé is an eclectic music artist whose sound ranges from soul to contemporary folk and pop.

Inspiration for music traces back to his childhood when his father, an avid music lover serenaded their home in Accra with a wide range of music selections such as reggae, country, world music, and jazz.

The decision to pursue music professionally happened when Bubunaé relocated to Canada from Ghana at the age of 20.

However, before leaving Ghana he formed an inspirational gospel band called the ‘J.C Crew’ in his high school in 2011.

That was where he truly began to discover his artistry and penmanship. His debut solo single ‘Africa is Alone’ was originally released in 2014 with producer David Akinwumi in Canada.

It was his bold introduction to the world as a solo artist. The song was greatly received by some African youth both in Ghana and his city Windsor in Canada.

With inspirations from artists such as Paul Simon, Jimmy Cliff, Richard Bona, Gregory Porter, Sam Cooke, and Asa, Bubunaé self-released his debut EP, ‘Walk in the Park’ with producer Luc Michaud of Highland Studios in 2017.

This eclectic body of work was also well received in Canada and his music from the EP was featured on the prestigious CBC Radio and he later received the honor of performing at the National Basketball League of Canada’s half-time show at the WFCU Center.

In the same year, he was awarded second place by the Windsor Essex Compassion Community (WECCC) in their annual songwriting competition for his song ‘Conversations’ from his debut EP.

The song touched on the topic of depression, self-doubt, and a mother’s undying love and encouragement through it all.

Overall, his music has always been dynamic and full of passion. The singer is set to release more soul-touching music.