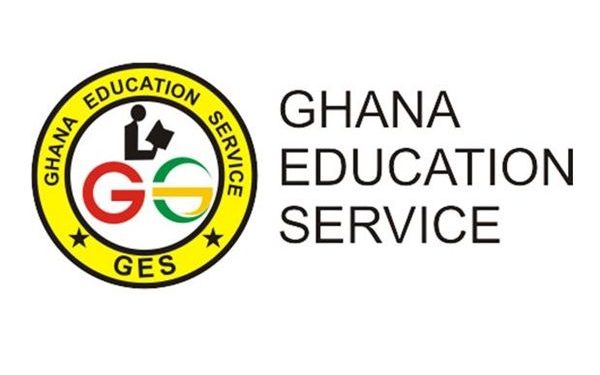 
Twenty-seven teachers in some basic schools in the North East Region have been dismissed by the Ghana Education Service (GES) for allegedly joining the service with fake appointment letters.

The victims are said to have secured postings to the various schools with fake appointment and posting letters bearing the signature of the Director-General of GES, Prof Kwasi Opoku-Amankwa.

Confirmation
The North East Regional Public Relations Officer of GES, Tongo Yidana who disclosed this to the Daily Graphic explained that the affected did not follow the employment procedures of the GES to join the Service.

“The victims are believed to have been scammed by some individuals who forged the Director-General’s signature to get them the appointment letters. When we checked from the database, we realized that their particulars cannot be found there but they were posted to the schools where they are teaching”, he said.
He indicated that the matter had been reported to the police for further investigation.

The incident comes barely a month after a National Service Person at the Yendi Senior High School in the Northern Region was arrested by the police for allegedly defrauding some job seekers and impersonating the Director General of GES.

The suspect, Ziblim Abdul-Latif is said to have issued fake appointments and posting letters from the GES to about 100 job seekers and charged them between GH¢5,000 to GH¢9,000.

The victims were posted to about 40 basic schools in the Savelugu Municipality with majority of them being trained female teachers.