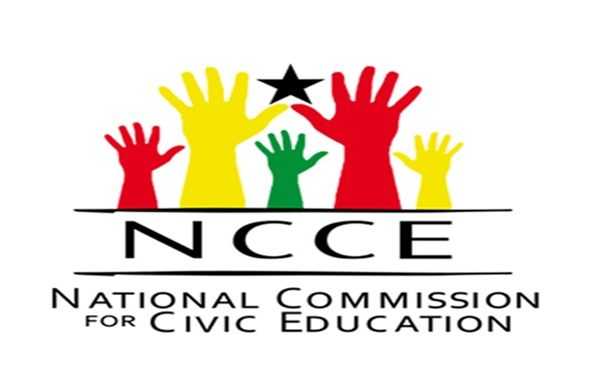 
The Chairperson of the National Commission for Civic Education (NCCE) Kathleen Addy has joined the many Ghanaians calling on the government to implement stringent measures to prevent the increasing activities of illegal mining also known as Galamsey in the country.

Addressing the media at a press conference in Accra to commemorate Constitution Day, Madam Kathleen Addy categorically stated that the country is currently under serious terrorist threats which are linked with illegal mining activities in the Northern parts of the country.

“Another threat to our democracy and our very existence is the destruction of our environment, primarily through the illegal activities of galamsey and through deforestation. If we carry on with illegal mining as we are doing now, we will very soon not be too far from the debilitating wars fought in Sierra Leon and Liberia in the 90s” she stated.

She further urged the government and the various security agencies to clamp down on illegal mining activities to prevent terrorism, which may lead to a breakdown of law and order, proliferation of arms, emergence of warlords, and a total breakdown of society.

“As witnessed in Liberia and Sierra Leone when the country reached its vulnerable stage as a result of the monetization of democracy facilitated by illegal mining it destroys the democracy system” she added.

Meanwhile, Mr. Samuel Abu Jinapor, Minister of Lands and Natural Resources on several occasions has assured the government’s commitment to the fight against illegal mining in the country which has resulted in the vast destruction of the country’s natural vegetation.

According to him, the fight against illegal mining is a collective effort and as such cannot be won without the support of important stakeholders like the queen mothers, chiefs, and the traditional authority.