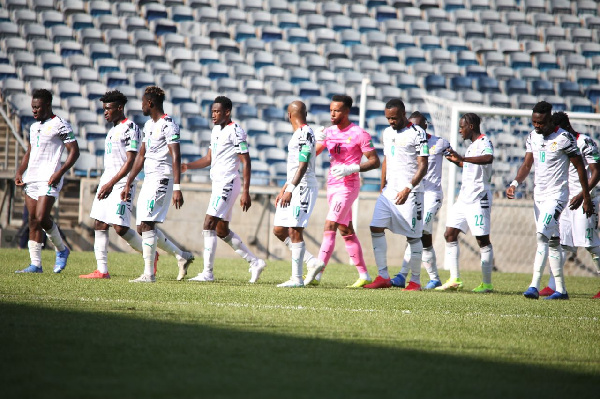 
Welcome to GhanaWeb’s live updates of the African Cup of Nations Group C game between Gabon and Ghana.

Gabon go into the game from a backdrop of a win over Comoros in the opening game while Ghana picked a loss against Morocco.

The Panthers will be chasing their first back-to-back in the AFCON tournament since January 2012, when they won three consecutive games.

The Black Stars, on the other hand, are looking to avoid a group stage for the first time since 2006 in Egypt.

This will be the first encounter between Gabon and Ghana at the Africa Cup of Nations.

Gabon captain, Pierre Aubameyang has returned to the team after missing the first game. Also, key midfielder Mario Lamino has made his return- both players tested positive for COVID.

In the same vein, Ghana have no absentees as skipper Andre Ayew who picked up an injury against Morocco has recovered in time to start the game.

Hon. Kwadwo Baah Agyeman has been entrusted with the Chief Executive Officer position at the…