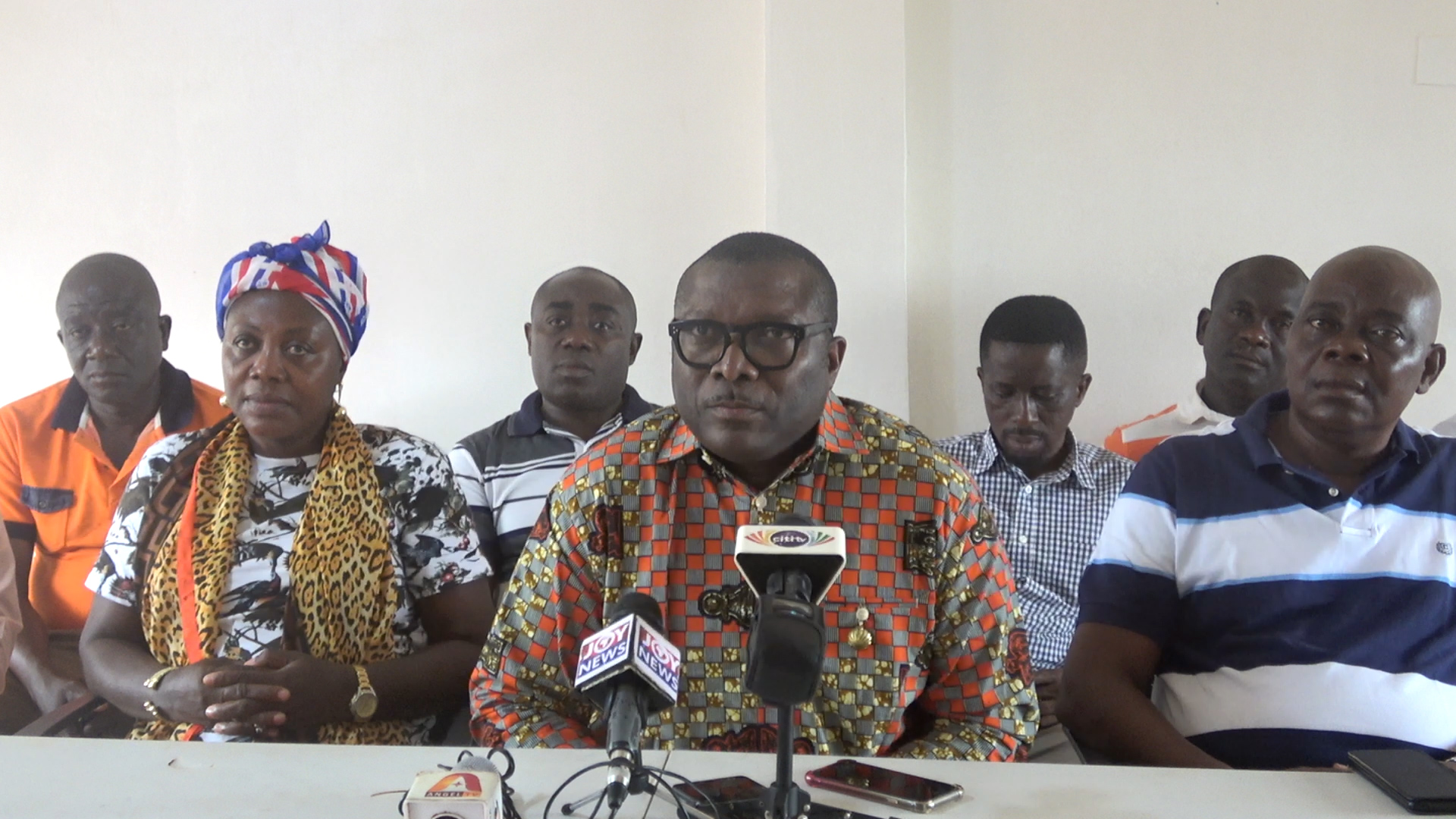 
General Secretary hopeful in the upcoming New Patriotic Party (NPP) elections, Frederick Opare Ansah has indicated that he is hopeful and optimistic about becoming the next General Secretary of the party.

The former Member of Parliament for the Suhum Constituency in the Eastern, Frederick Opare Ansah noted that his message of motivation of the party’s base has gone down well with the executives, and he is hopeful they will vote for him.

Frederick Opare Ansah was speaking to the media in Sunyani at the end of his campaign tour of the Bono Region.

Mr Ansah indicated that while touring the Bono Region, he was also using the opportunity to find out why the party lost five parliamentary seats in the 2020 elections, and has been able to gather some facts and will make them available to the party so that the information can be worked on before the 2024 elections.

“I am not using this opportunity as a campaign tour only, but as a fact-finding tour as well. There were issues with the management of the parliamentary elections from the party headquarters in Accra. After the parliamentary primaries, some people who were aggrieved and never had their issues handled well resorted to skirt and blouse voting, so you have the President winning with over 10,000 votes but our parliamentary candidates lost in the elections.”

He noted that managing internal issues in a political party is very critical for unity in the party and with his experience over the years he is well positioned on how to handle serious internal wrangling.

He added that the NPP has the capacity to break the eight, but the party needs to do extra work to re-motivate the base of the party.

“The party was motivated at the base before the 2016 elections that brought the victory. This is what I am going to do when I get a chance of becoming the next General Secretary.”