Food and drinks at Marwako branches were contaminated 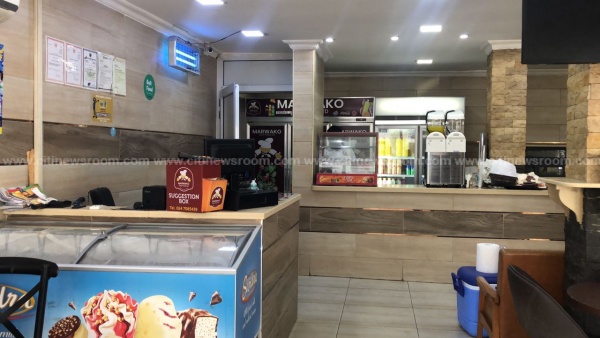 
The Food and Drugs Authority (FDA) says its investigations have shown that samples of food and some juice drinks from various branches of Marwako Food Limited were contaminated.

The FDA has also established that “the levels of sanitation and hygiene in the food preparation areas in all three facilities were poor.”

“The temperature of deep freezers and refrigerators were far above the acceptable ranges. The handling practices of ingredients used in cooking, cooled and ready-to-eat food items were also very poor,” a statement from the FDA said.

It has assured that it will continually monitor activities at the various branches to ensure compliance with FDA’s directives and applicable regulatory requirements.

All branches of Marwako were closed down some weeks ago after some customers complained of falling ill after eating at their branch in East Legon, Accra.

The complaints were sparked by one Edward Elohim, who posted about his illness after eating at Mawarko.

The FDA decried how their efforts to establish the prime cause of contamination had been hampered by “the unapproved and unilateral decision of Marwako to destroy some food items” in the course of the investigation.

It has applied the appropriate regulatory sanctions and is also monitoring the implementation of the corrective and preventive actions by the management of Marwako Fast Foods to “address all the non-conformances identified to prevent any reoccurrence.”