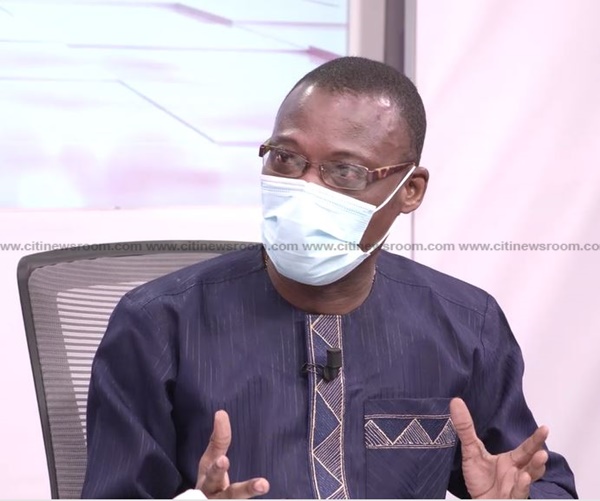 
The National Democratic Congress (NDC) has justified the shake-up in its leadership in pParliament despite criticisms from its own members.

The party said the decision is apt and works best for collective other than individual interests.

Following the removal of Haruna Iddrisu as Minority Leader, many have described the news as surprising because they claim the party failed to broadly consult for a consensus to be reached accusing the leadership of taking a unilateral decision.

But General Secretary of the NDC, Fiifi Kwetey while speaking on Eyewitness News discredited such assertions insisting that those who mattered were contacted for the necessary inputs.

“What needed to be done about this reshuffling was done and the people duly consulted. All the key leaders have been consulted. The former President, Mahama was consulted and his views duly reflected. The new and old leaders were informed and consulted”, he emphasized.

Several NDC MPs including MP for Bolgatanga East, Dominic Ayine and Tamale Central MP, Murtala Muhammed have described the leadership changes as undemocratic and deeply worrying since no consultations were held with the Minority caucus.

The former Majority Leader, Cletus Avoka has also called on the party to immediately reverse the decision, describing it as unpopular and unfortunate.

Some NDC party supporters in Tamale South have also given the party a 24-hour ultimatum to rescind the decision or face their wrath.

But Fifi Kwetey in response said the decision has been taken and will not be reversed.

He said the party will proceed with the leadership changes when Parliament resumes in February.

He added that the party only had to inform Haruna Iddrisu of the decision and not consult him on his removal.

Justifying the decision, the NDC chief scribe said the regional balance of swing regions and the economic issues ahead of the 2024 election, were highly factored in the decision-making process.

“It’s going to be an economic battle and as part of the process, with consultation with leadership at the highest level, we thought that involves how best to even change the parliamentary leadership and have a leader whose domain and forte has to do with the economy to be able to lead that whole process. So this is a very important consideration.”

The NDC in a letter to the Speaker of Parliament, Alban Bagbin, on Tuesday, January 24, stated that it had decided to replace Minority Leader Haruna Iddrisu with Dr. Cassiel Ato Forson.

Other changes include Emmanuel Armah-Kofi Buah, MP for Ellembelle who has been brought in to replace Ketu North MP, James Klutse Avedzi as the Deputy Minority Leader while Kwame Governs Agbodza has also replaced Asawase MP, Muntaka Mubarak as the Minority Chief Whip.

Ahmed Ibrahim and Comfort Doyoe-Ghansah have, however, maintained their positions as First and Second deputy Whips respectively.