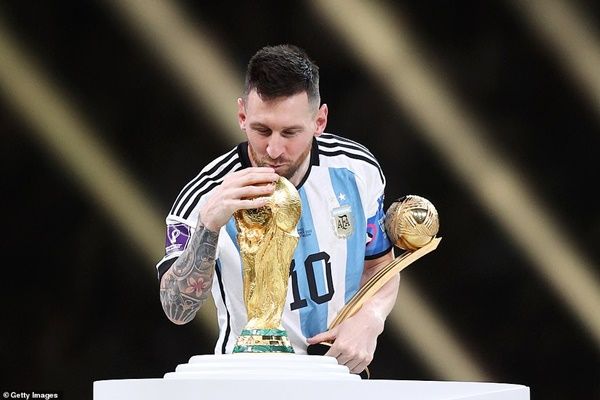 
World Cup finalists Lionel Messi and Kylian Mbappe featured on FIFA’s Best Men’s Player shortlist, but there was no room for Cristiano Ronaldo.

The recent Al-Nassr signing did not feature in FIFA’s list of 14 players who are up for the award, which takes a look back at the best performers from the previous calendar year.

2022 witnessed a number of memorable moments at club and international levels. From Bayern’s record 10th straight Bundesliga and Erling Haaland’s rampant start to life in England, to Senegal’s first Africa Cup of Nations triumph and a first final-four World Cup finish for an African side with Morocco in Qatar.

A year of fine footballing action closed with Lionel Messi finally getting his hands on the World Cup trophy, but will that be enough for the Argentine to win FIFA’s esteemed individual award?