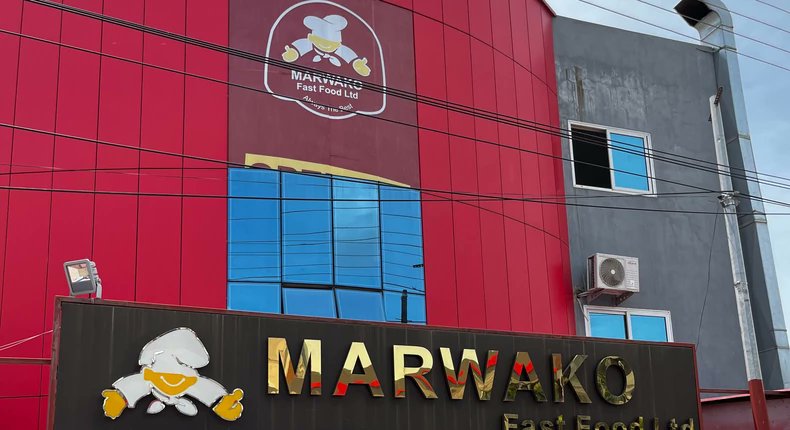 
The Food and Drugs Authority has shut down the East Legon branch of popular restaurant Marwako.

The shut down followed claims of food poisoning by dozens of people who patronized the branch last weekend.

Unconfirmed social media reports say dozens of patients are still receiving care at the Nyaho Clinic and other health facilities in Accra.

According to Edward Elohim who was also affected and sparked the debate, he shared a hospital ward with an entire family who also ate from Marwako.

Edward was responding to a hospital staff who confirmed they received patients who ate from the fast food restaurant.

Following more complains on twitter, the FDA moved in and shut down the branch according to a statement from the regulatory body.

READ ALSO: Some Relationships Will Help You To Discover New Restaurants, Not All Of Them Will Lead To Marriage – Juliet Ibrahim

They said they also took samples and investigations will begin to unravel what caused the incident.

“The FDA has taken notice of complaints from the public about the suspected food poisoning at the East Legon Branch of Marwarko Restaurant. We have closed down the restaurant and together with other relevant agencies, started investigations,” a statement on their Twitter account read.

“We wish to assure the public that the issue would be thoroughly investigated and appropriate actions taken. Additionally, FDA is ensuring the strict implementation of it protocols to prevent any further harm to the public.”