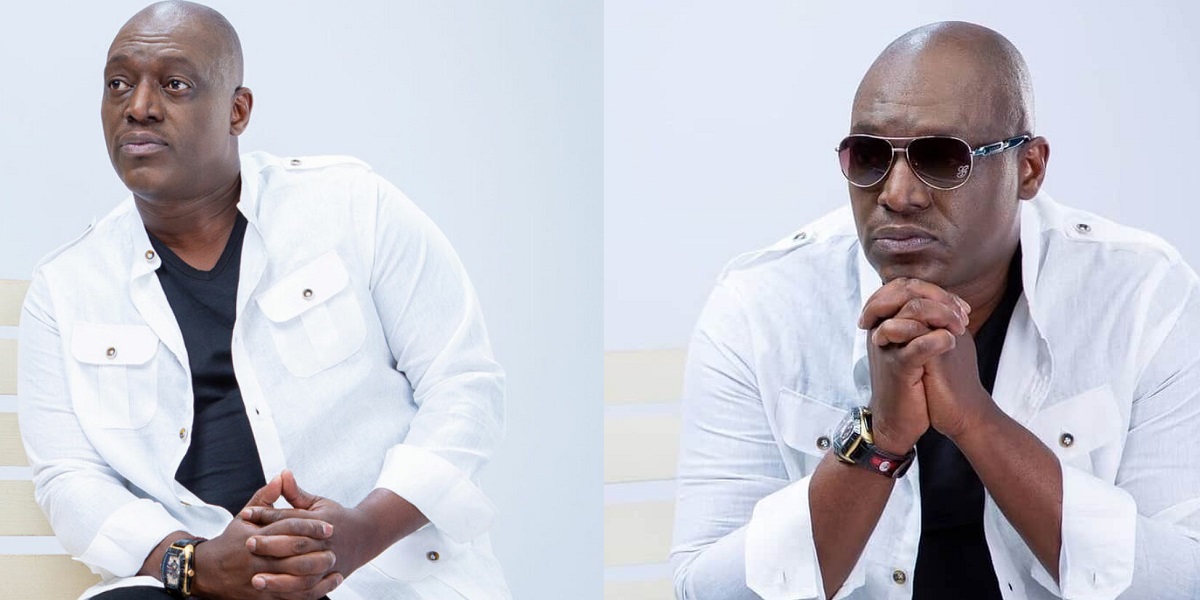 Recall that the music minister died in his sleep on Friday, November 25, at the age of 51.

According to the obituary shared online, a farewell praise party will be held in his honor on Tuesday, December 13 in Lagos, followed by a service of song on Wednesday, December 14 at the House on the Rock Cathedral in Lekki, Lagos.

Sammie Okposo will finally be laid to rest at a private interment on Thursday, December 15th.

Meanwhile, the senior pastor of House on the Rock Church, Paul Adefarasin, led a night of tributes for late gospel singer, Sammie Okposo on Friday at the church’s annual gospel musical concert, The Experience.

During the 17th edition of the gospel concert, which was held in Tafawa Balewa Square in Lagos last Firday, the congregation paid tribute to late Sammie Okposo.

“I’ll like you to stand on your feet for one minute as we observe a moment of silence for a legend in gospel music who passed away about a week ago. I speak of a man who graced this platform many times over the last 17 years who has entered the golden and pearly gates of glory. None other than minister Sammie Okposo now of blessed memory.

“Would you please join me in your thoughts and prayers. Consider his wife Ozioma and his daughter as we observe a moment of silence for Sammie Okposo.” Adefarasin said while addressing the congregation.