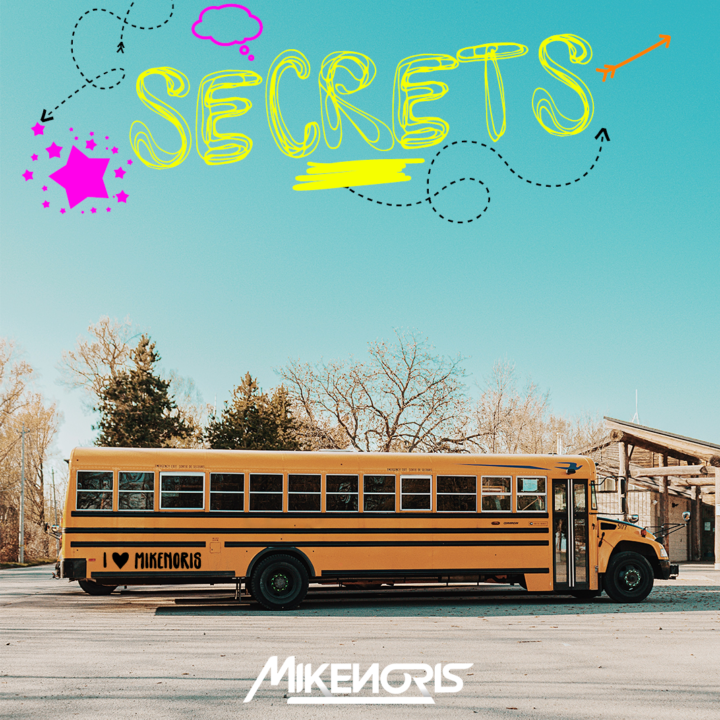 Mikenoris is among the list of talented African young stars charged with the sole aim of showcasing their unique sound to the global stage. His new single titled “Secrets” is a romantic fusion of the best Afropop elements, where he addresses a prevalent problem between 21st-century lovers. He uses this song to communicate his love for his girl, assuring her of his commitment to what they share together.

Mikenoris explains to his lover that she does not need to go through his phone to see if he’s texting other girls. His love is too intense and too pure for him to even think of cheating on her. He further advises that snooping through personal items can heavily strain the trust that fuels the longevity of relationships.

The talented Andre Vibez produced this song, giving Mikenoris a genius instrumental to work with, despite the seriousness of the theme. Mixed and mastered by Kukbeats with Jahzboi on the art direction, Secrets ticks all the boxes of a professionally crafted piece of music. Mikenoris recorded the first part of the song with Andre Vibez and then returned to his home base in Enugu to complete the song in his studio. This single puts love, trust, loyalty and commitment into perspective and allows Mikenoris to express himself and his emotions.

Stream and download Secrets by Mikenoris on all your preferred digital music platforms: https://soundgenie.fanlink.to/secrets