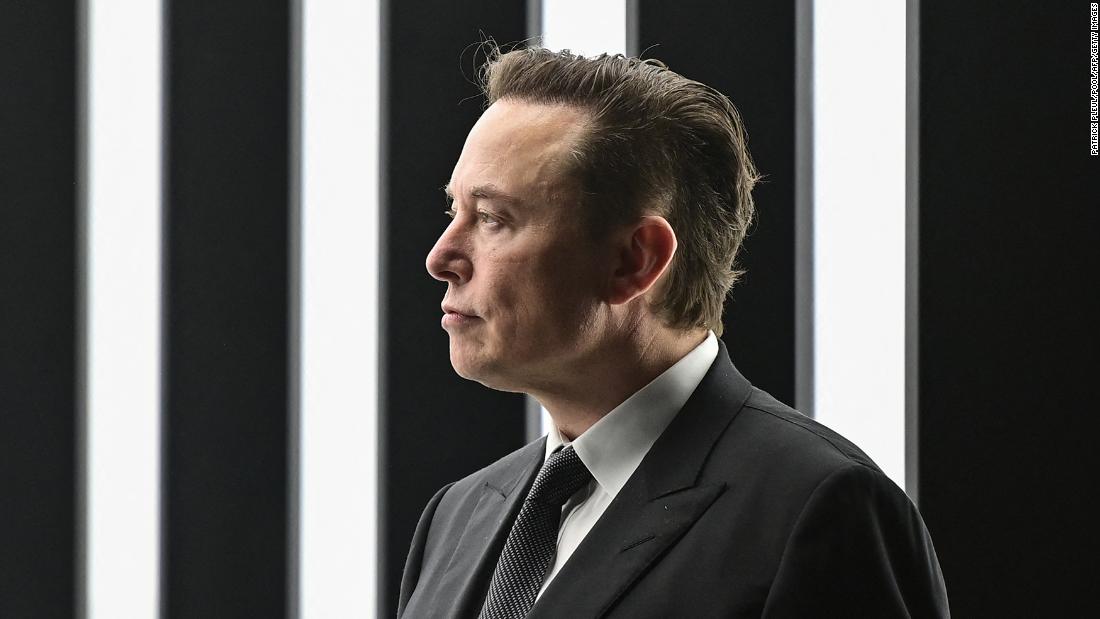 Share
Facebook Twitter LinkedIn Pinterest Email
Musk’s remarks at an automotive conference mark his first public acknowledgment of what had been widely expected since the billionaire announced plans to buy the social media giant for $44 billion.

“I do think it was not correct to ban Donald Trump, I think that was a mistake,” Musk said. “I would reverse the perma-ban … But my opinion, and [Twitter founder] Jack Dorsey, I want to be clear, shares this opinion, is that we should not have perma-bans.”

Trump was permanently suspended from Twitter following the January 6 Capitol Riot for violating the platform’s rules against violence incitement, a decision the company has said was headed by Dorsey. Twitter declined to comment on Musk’s comments.

Trump, for his part, has said he would not return to Twitter even if his account were restored, instead promoting his own social media venture, Truth Social.

Musk acknowledged that his acquisition of Twitter, and Trump’s return, are not yet a done deal. “I will say that I don’t own Twitter yet, so this is not a thing that will definitely happen, because what if I don’t own Twitter?” he said.

Correction: An earlier version of this story misstated the date of Trump’s ban from Twitter. It was January 2021.