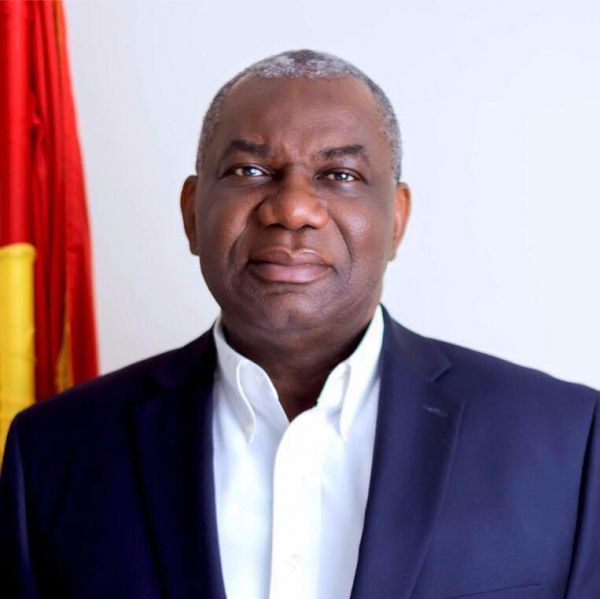 
One-time Energy Minister, Boakye Agyarko, has tasked the government to put in the required work to reverse the current economic crunch instead of overly blaming external factors.

In his view, even though factors like COVID-19 and the Russia-Ukraine war indeed impact economies like that of Ghana, the government had the responsibility of forward planning to mitigate the negative impact of such incidents.

In a submission on Accra-based Asempa FM, June 20, 2022; he stated: “managing national economies is a tough business, yes; it is true that external factors will play a huge role especially if you look at Ghana as a small open economy.

He continued: “that is a given, it doesn’t help to flog that dead horse, blaming Ukraine (war) and others, that is why forward planning is important. That is why you plan for resilience.”

He explained that the need for government to step away from blaming the war and pandemic was also because the two factors will hardly make any sense to the ordinary Ghanaian living in rural Ghana.

“Government is trying hard to mitigate some of these things, but is that mitigation enough and are we even forward-looking?” he quizzed. “Are we taking the hard decisions to get us out and to look forward?”

Responding to whether or not Ghana should seek help from the International Monetary Fund, IMF, he said: “I have never been a fan of the IMF, people say we have been to the IMF 17 times and they haven’t developed us. That is not the task of the IMF, it is not to develop anybody.

“The developmental task is with the World Bank. IMF is like a policeman using Article 4 to check financial recklessness, they are like a surveillance body, if you want development, go to the World Bank,” he explained.

Cost of living has steadily been rising since the beginning of this year in line with rising in the prices of petroleum products.

Added to that, inflation hit an all-time high last month according to the Ghana Statistical Service, GSS.

The GSS on Wednesday, June 9 announced that inflation for May hit 27.6 per cent. This represented a four percentage point increase compared to the 23.6 percent recorded in April 2022.

In their report sighted by GhanaWeb, the drivers of the country’s inflation were largely food, non-food products and imported goods.

Charles Osei Asibey, President of the Ghana Armwrestling Federation (GAF) will contest for the topmost…