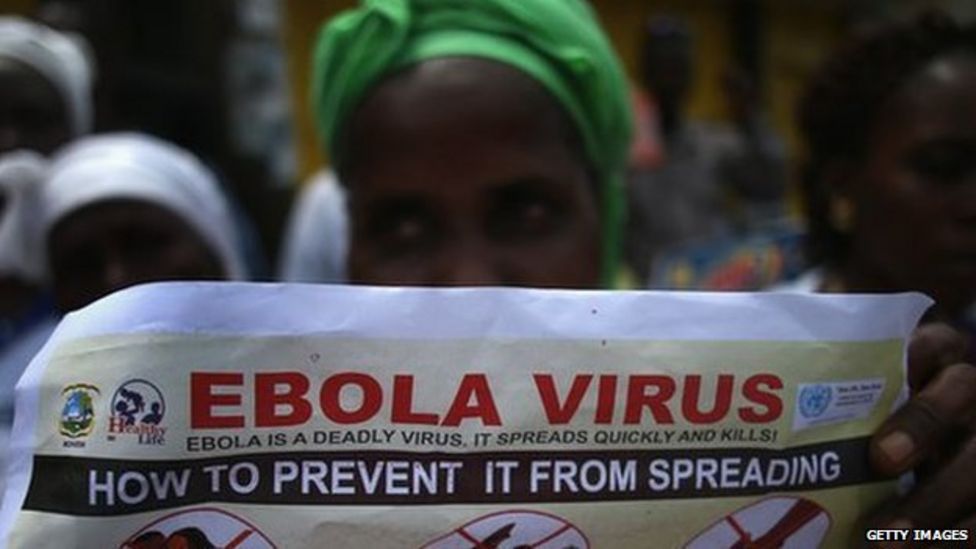 
The Ghana Health Service has confirmed an Ebola case in the Tamale metropolis.

He added that further investigation is ongoing to ascertain the magnitude of the situation.

Dr. Mahama noted that teams have been sent to the community to carry out further case searches and contact tracing.

“We are on top of the situation. It is just a single case for now. Fortunately, we were able to pick this case and the case is responding to treatment.”

Ebola is a serious infectious illness which often proves fatal.

The virus is believed to have originated in fruit bats.

It was first detected in 1976 in an outbreak near the Ebola River in the Democratic Republic of Congo.

People are infected when they have direct contact with the blood, vomit, faeces or bodily fluids of someone with Ebola via broken skin, the mouth or nose.

The virus can be present in urine and semen too.

The infection may also occur when broken skin has direct contact with contaminated bedding, clothing and surfaces.

It is still unclear how long the virus exists on surfaces, though some evidence to suggest it can last up to six days.

The disease is not airborne, like flu and very close direct contact with an infected person is required for the virus to be passed to another person.